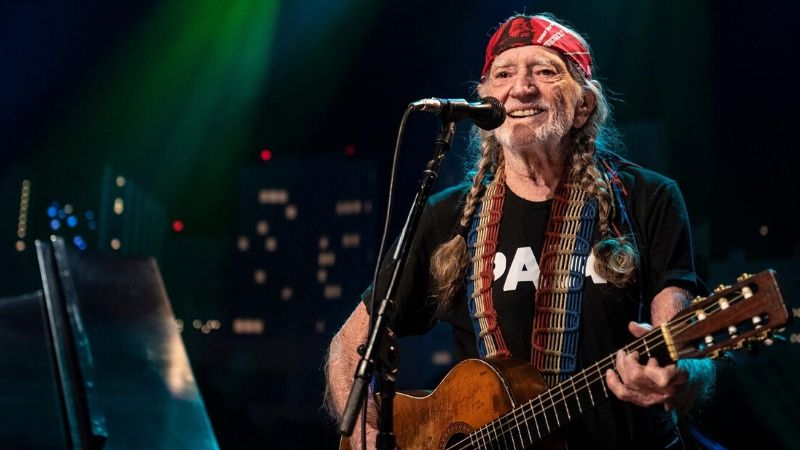 Missing the magic of live performances? We are too, which is why we have decided to put together a list of ten awesome Austin City Limits specials that you can now watch with ThinkTV and CET Passport!

Austin City Limits (ACL) is the longest-running music program in television history. It is the only television show to have been awarded the National Medal of the Arts, and was recently recognized by Time magazine as one of the 10 most influential music programs of all time. It’s a show that’s presented a wide variety of musical talent ranging from artists like Willie Nelson to alternative bands like the Artic Monkeys.

Here are just some of the spectacular specials you can view with ThinkTV and CET Passport now:

Relish an hour with American music legend Willie Nelson. The Texan superstar performs a set of hits and songs from his latest album My Way.

Enjoy a career-spanning set from The Pretenders. The legendary rock & roll band performs songs from their latest album Alone alongside beloved classics “Back On the Chain Gang,” “Brass in Pocket” and “Middle of the Road.”

Thrill to an hour with Grammy-winning blues-soul rocker Gary Clark Jr. The Austin singer, songwriter and guitarist performs songs from his highly acclaimed album This Land.

Savor an hour-long set with songwriting legend John Prine. The veteran musician performs songs from his critically-acclaimed recent album The Tree of Forgiveness, as well as gems from his catalogue.

Enjoy a visually and sonically stunning hour with Grammy-winning art-rock performer St. Vincent. The groundbreaking singer-songwriter-guitarist and her band perform songs from her acclaimed LP Masseduction.

Enjoy an hour-long set from pop singer/songwriter phenomenon Maggie Rogers. The author of hits “Light On” and “Alaska” plays songs from her hit album Heard It In a Past Life.

The Head and The Heart/Benjamin Booker

Dig the modern Americana sounds of The Head and The Heart and Benjamin Booker. Seattle’s folk-rock band supports its latest acclaimed album Signs of Light, while New Orleans’ Booker rips through the blues, soul and rock on their album Witness.

Enjoy a show-stopping hour with country superstar Miranda Lambert in her third ACL appearance. The CMA- and Grammy-winning singer and songwriter delivers a powerful performance of hits and songs from her acclaimed LP The Weight of These Wings.