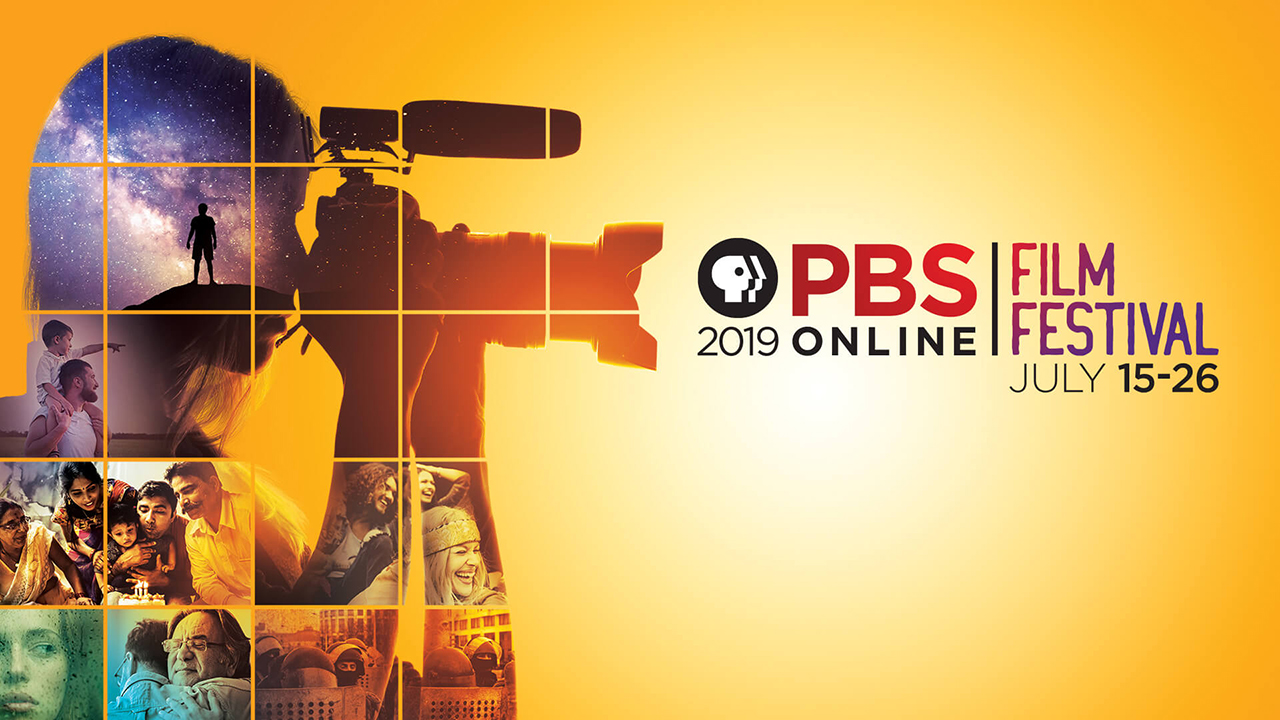 The PBS Online Film Festival is returning for an eighth year! The 25 diverse short films, which come through PBS member stations, the minority consortia, and ITVS and POV, will be available to stream starting July 15.

All nominated films are available for viewing on www.pbs.org/filmfestival as well as PBS’s official YouTube and Facebook pages. Voting is open from 12am EST on July 15 to 11:59pm EST on July 26.

Two awards will be given out as part of the PBS Online Film Festival. The film with the most viewer votes, Facebook and YouTube likes and views will win “Most Popular” film.  Also, a distinguished panel of eight jury members will select their favorite film of the festival for the “Juried Prize.”

The PBS Online Film Festival has attracted more than 7 million video streams over the first seven years. Last year’s Most Popular Film winner was Cowgirl Up and the Juried Prize went to Black Canaries.

Explore this year’s Film Festival and learn about hosting a viewing party online at https://www.pbs.org/filmfestival/.