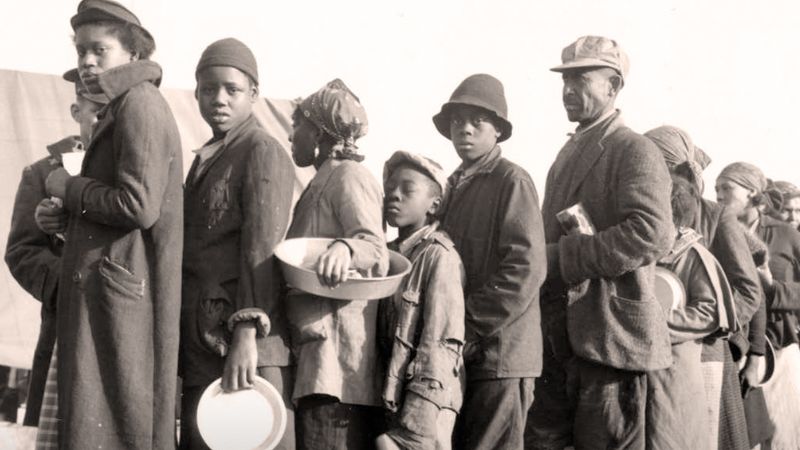 In the spring of 1927, after weeks of incessant rains, the Mississippi River went on a rampage from Cairo, Illinois, to New Orleans, inundating hundreds of towns, killing as many as a thousand people and leaving a million homeless. In Greenville, Mississippi, efforts to contain the river pitted the majority black population against an aristocratic plantation family, the Percys, and the Percys against themselves. This film is a dramatic story of greed, power and race during one of America’s greatest natural disasters.