An Evening of Harmony 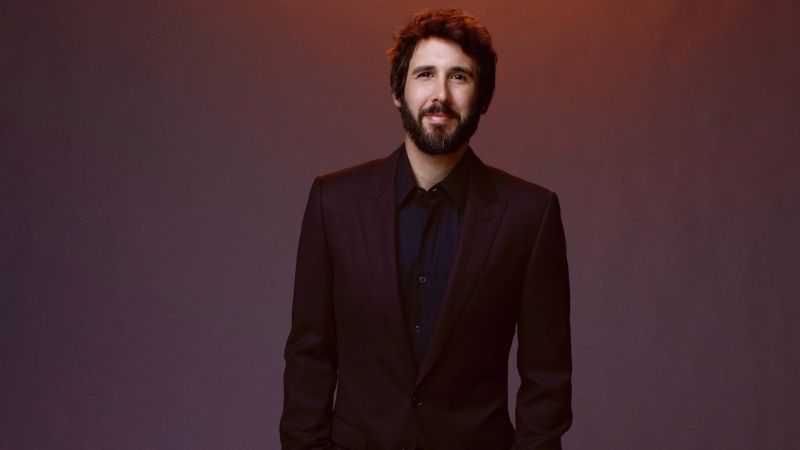 In celebration of his new album Harmony, Josh Groban is taking fans on a virtual concert “tour” this fall with a series of new, intimate concerts. Each show will be filmed in-person and live-streamed directly to audiences all over the world with high-quality sound and lighting. PBS is receiving an exclusive inside look at this virtual concert tour. Highlights from select shows feature a number of Broadway classics such as “Bring Him Home” and ”Over the Rainbow,” and numerous never-before-seen performances captured specifically for PBS viewers.

The show is constructed in three parts and will include well-known songs such as “The Impossible Dream,” “I Can’t Make You Love Me,” “She,” and “The First Time Ever I Saw Your Face,” all featured on his new album Harmony. Scheduled for a November 20 release from Reprise Records, this new album is a collection of fan favorites and songs they have asked him to perform over the years, as well as two originals.

“Performing for audiences has been a pillar of my life for so long and I’m missing that interaction with fans,” said Groban. “Though we can’t gather in person yet, I’m excited to share new performances and find new ways to connect with people while we all stay safe.”