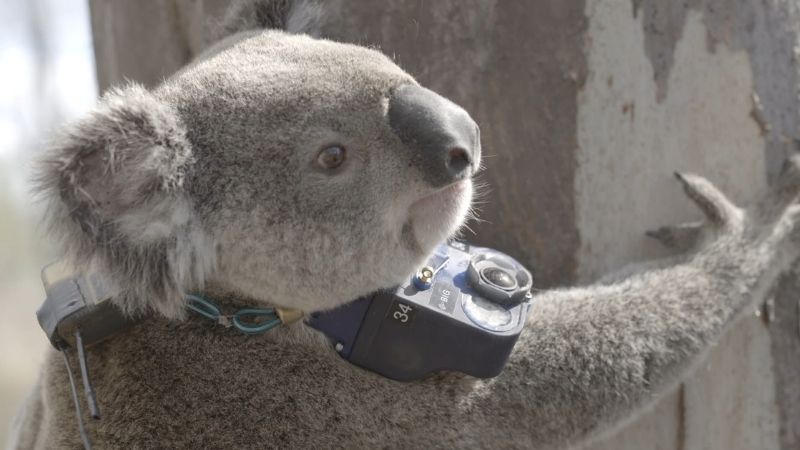 To discover the secret lives of animals, sometimes the animals must show us themselves. Go where no human cameraperson can go in Season 2 of Animals with Cameras, A Nature Miniseries.

Wildlife cameraman Gordon Buchanan and a team of pioneering animal scientists join forces to explore stories of animal lives “told” by the animals themselves. The cameras are custom-built to fit on the animals unobtrusively and to be easily removed at a later point.