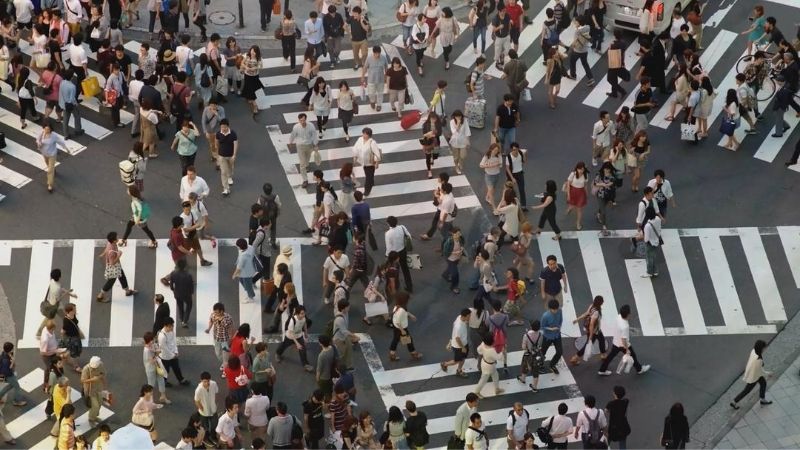 Our Chief Programming Officer, Jim Wiener, has marked his calendar for these sleeper picks in August and September. These are some of the ones you won’t want to miss out on!

Across the Pacific
Saturday, August 15, at 8pm on ThinkTV14
Saturday, August 22, at 8pm on ThinkTV14.2
Four aviation pioneers — Charles Lindbergh, airline executive Juan Trippe, airplane builder Igor Sikorsky and radio engineer Hugo Leuteritz — joined forces to build an airline to South America and then across the Pacific. Note that the final chapter airs on 14.2 since 14.1 will be airing membership drive programming.

Harbor from the Holocaust
Tuesday, September 8, at 10pm on CET and ThinkTV16
Follow the little known story of how some 20,000 Jews who fled Germany in the 1930s ended up living in Shanghai through World War II. Many Jewish merchants traded in Chinese ports going back a century and thousands immigrated following the Russian Revolution in 1917…

Man, that that sentence alone should just blow your mind. At the very least, you should separate your thumb and fingers and mouth a silent explosion. Just don’t go to bed, wake up your spouse and start babbling about what you saw. Don’t even mention it the next day until they have had coffee.

Building the American Dream
Tuesday, September 15, at 10pm on CET and ThinkTV16
Aging baby boomers may remember Harvest of Shame, a landmark CBS documentary in 1960 narrated by Edward R. Murrow. It was all about migrant workers exploited to pick American crops.

Today, that exploitation has extended beyond the fields to the construction trades. Across Texas, there is a building boom that is fueled by immigrant construction workers – their pay is substandard and working conditions are often dangerous. This airs on the first day of Hispanic Heritage Month.

Carol Burnett Show – Carol’s Favorites
Starts Saturday, September 19, at 8pm on CET
No collection of show snippets here – these are full-length shows that aired Saturday nights from the late ‘60s- early ‘80s that Carol Burnett picked as her favorites. So, not only are we getting the classic comedy sketches, but also time capsule curios like Helen Reddy in bell-bottoms singing “Angie Baby,” Carol talking with her audience or teaming up with Ethel Merman on a number and even the Jackson 5 when Michael was knee-high!

Porvenir, Texas is about a town that no longer exists. In 1918, 15 Hispanic villagers were executed and the rest driven away as reprisals over Pancho Villa’s incursions into Texas.

VOCES on PBS: The Pushouts
Wednesday, September 23, at 11pm on ThinkTV16
The Pushouts is about the school-to-prison pipeline, and one man’s fight against schools that push out students for reasons beyond their control.

Library of Congress National Book Festival
Sunday, September 27, at 6pm on CET and ThinkTV16
The festival that brings together dozens of authors and thousands of readers has a theme this year of “American Ingenuity.” No kidding, since this year’s show is a reimagined virtual festival. Talk about a quick turnaround — this airs as the festival winds down that very week.