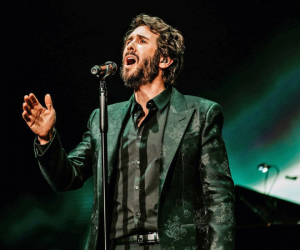 Great Performances: Josh Groban’s Great Big Radio City Show Saturday, November 26, at 8pm on ThinkTV16Tuesday, November 29, at 9pm on ThinkTV14 Grammy, Emmy and Tony Award nominee Josh Groban returns to New York City’s famed 6,000-seat theater for an evening of hits, humor and heart. Recorded in April 2022, the concert is a celebration of the arts and serves as Groban’s love letter to […] 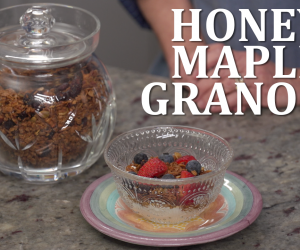 Stephanie shows us how to make our own granola, a pantry essential!

Binge-Worthy Mysteries to Stream with Passport 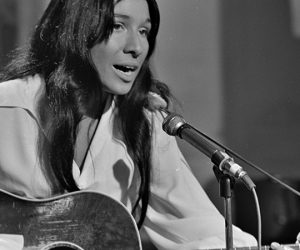 Over a career spanning six decades, Cree musician, artist and activist Buffy Sainte-Marie has used her platform to campaign for Indigenous and women’s rights and inspired multiple generations of musicians, artists and activists. Following a world premiere at The Toronto International Film Festival in 2022 and in honor of Native American Heritage Month, American Masters – Buffy Sainte-Marie: Carry It On premieres Tuesday, November 22, […] 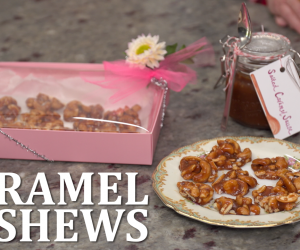 Stephanie shows us how to make your own irresistible Caramel Cashews! 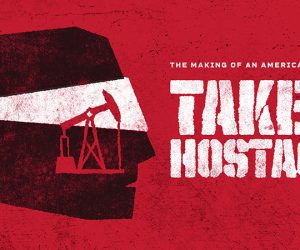 American Experience is back with a new hour-hour, two-part documentary about the Iran hostage crisis and its roots from acclaimed filmmaker Robert Stone called, Taken Hostage. The film airs Monday, November 14, and Tuesday, November 15, at 9pm on CET, ThinkTV16, the station livestreams and the PBS App. Unfolding like a political thriller, Taken Hostage, a documentary film gives you the 52 American diplomats, Marines […] 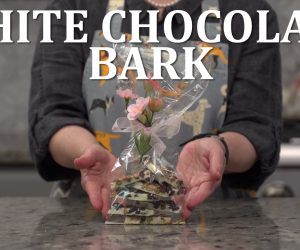 Stephanie shows you how to make your own white chocolate bark!

Binge-Worthy Mysteries to Stream with Passport 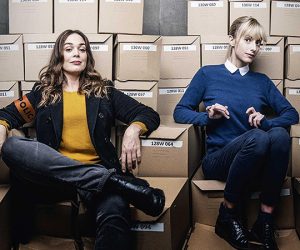 There are so many choices available with CET and ThinkTV Passport. Today we are going to take a look at a few binge-able mysteries that will keep you on the edge of your seat! A few you might already know about are Miss Scarlet and The Duke, Magpie Murders and Annika, all worth a binge session, but here are even more to add to your […] 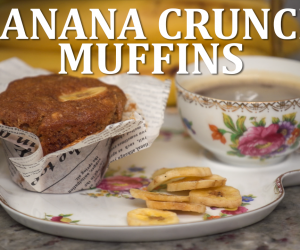 Stephanie bakes delicious banana muffins with granola added for a little crunch. Looking for that perfect fall snack or afternoon tea delight? Then look no further than these delicious banana crunch muffins! Packed with flavor, these muffins feature pecans, granola, and a cute little banana chip on top. Check out this video to learn how to make them yourself. Ingredients 3 cups AP flour 2 […]

The Mysterious Women of Masterpiece 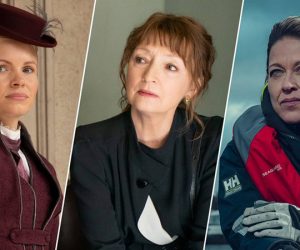 Support ThinkTV / CET and get a mug and tote as well as DVD sets of Miss Scarlet and the Duke, Magpie Murders and Annika. 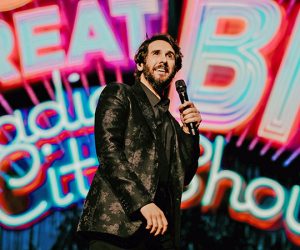