Last of the Breed

Celebrate the greatest hits of Willie Nelson, Merle Haggard and Ray Price in this 2007 concert. Support CET and get a DVD and CDs.

The Purple Rain Tour: Prince and the Revolution 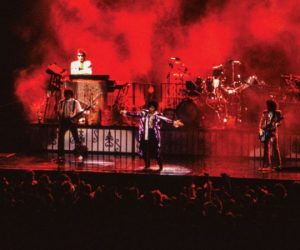 James Brown had the Apollo. Jimi Hendrix had Monterey Pop. And Prince had Syracuse, New York’s Carrier Dome — the site of his March 30, 1985 Purple Rain Tour performance that was beamed to millions live via satellite and captured for posterity as a Grammy Award-nominated concert film.

Kenny Rogers: All in for the Gambler 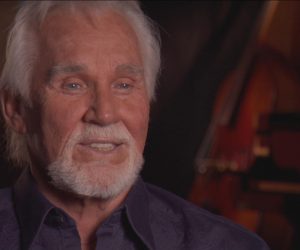 Support ThinkTV and get a “All in for the Gambler” CD/DVD and a “21 Number Ones” CD. 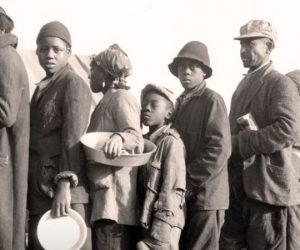 This film tells a dramatic story of greed, power and race during one of America’s greatest natural disasters.

A Scandalous Family: The Bolelyns 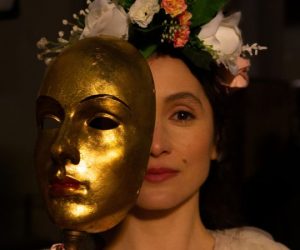 Discover the scandalous rise and fall of the Boleyns in this epic three-part series.

Sundays, August 28 through September 11 at 8pm on ThinkTV16 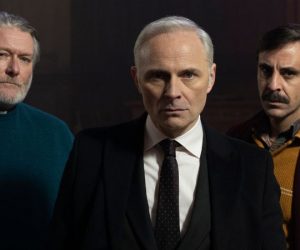 When disgraced lawyer Max McCall is released from prison, he finds himself entwined in a gripping new story.

Sundays, August 28 through September 11, at 9pm on ThinkTV16

The Long Song on Masterpiece 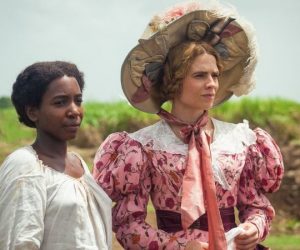 Follow a plantation slave and her mistress during the final days of slavery in Jamaica. 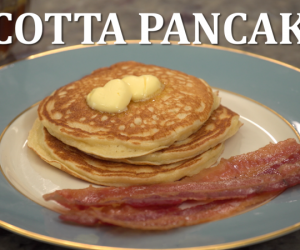 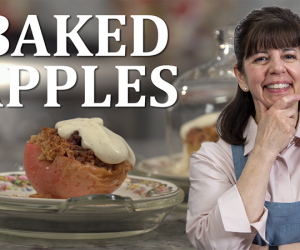 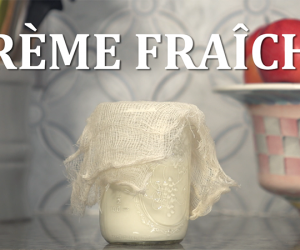 Stephanie shows how to make your own crème fraiche