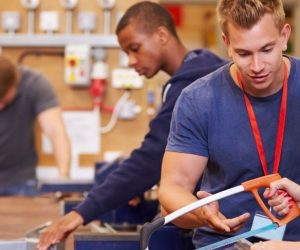 CET and ThinkTV: Highlights from a Tough Year 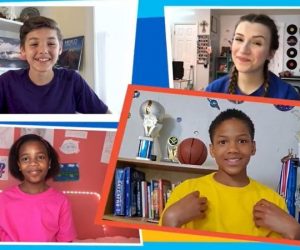 This year has been tough for everyone, but at CET and ThinkTV – as your local PBS stations – we’ve worked diligently to serve you, your family and our community. We’ve all had to face many challenges this year due to the COVID-19 pandemic, but we were able to rise up to make this year one of the best yet! Here’s just a snapshot of […] 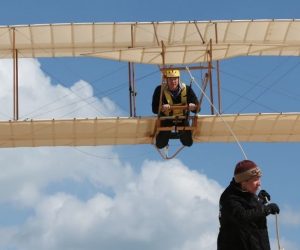 From the first balloons to the Wright Brothers to the rocket ship, flight is one of humanity’s crowning achievements. National Aviation History Month recognizes the accomplishments of the men and women who have made flight a reality. To honor National Aviation History Month this November, we have put together a list of films and features that highlight the history and pioneers of flight: Memphis Belle: […] 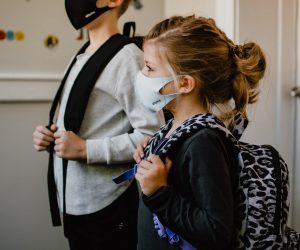 When a child walks into a school or logs into a virtual class, they bring more than just their backpacks and their Chromebooks – they bring different experiences and perspectives, their own individual strengths, and whatever stress and trauma they are dealing with at home and in their community too. That not only impacts how they learn, but also the support they need from educators. […] 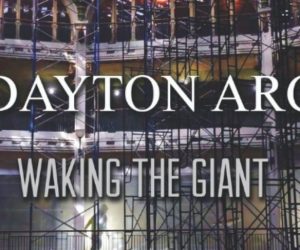 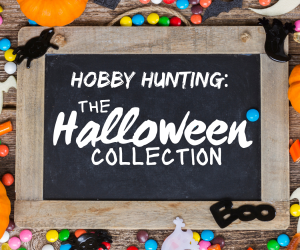 As our Hobby Hunting collection continues into the fall, we’ve assembled five Halloween-themed activities you and your family can do together! Check them out below and learn more about Hobby Hunting at https://thinktv.org/hobbyhunting/. Fa-boo-lous Halloween Games for All Ages! With traditional door-to-door trick-or-treating being put on hold in many communities this year, families are looking for other things to do with their kids and teens. […]

Political Thriller “Roadkill” Coming to ThinkTV and CET This Sunday! 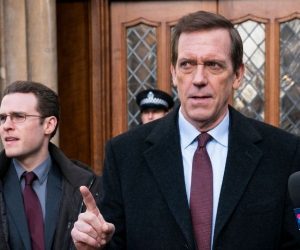 Hugh Laurie (House, Veep) stars as a scheming politician in Roadkill, a tense drama scripted by two-time Academy Award® nominee David Hare (The Hours, The Reader), airing on CET and ThinkTV in four action-packed episodes, Sundays, November 1-22 at 9pm. Laurie plays Peter Laurence, a self-made former furniture salesman who has risen to the heights of the British government thanks to a natural gift of […] 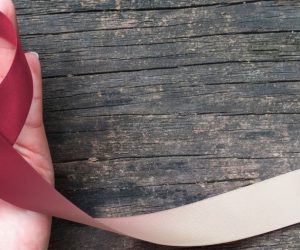 According to The American Cancer Society, breast cancer is the most common cancer in women with the exception of skin cancers.  Currently, the average risk of a woman in the United States developing breast cancer sometime in her life is about 13 percent. In honor of Breast Cancer Awareness Month, we’ve assembled resources from PBS, partner stations and other public media initiatives to help you […]

“The Memphis Belle: Her Final Mission” – Two Nights in the Museum 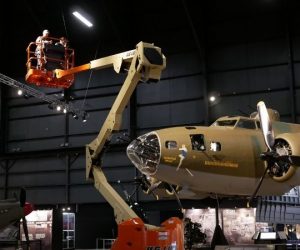 Before the premiere of our original documentary The Memphis Belle: Her Final Mission on Thursday, October 29, at 9pm on ThinkTV16 and CET, get a behind-the-scenes look at the making of the film with this blog written by lead producer Richard Wonderling… The three of us stood there in silence. We were there to do a job, but it could wait a few minutes. After […] 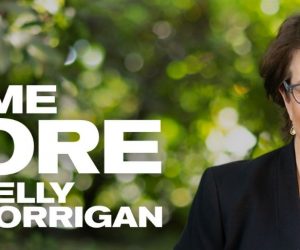