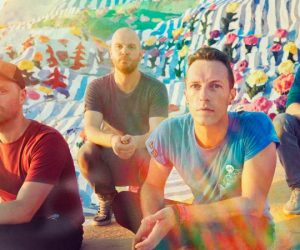 Coldplay’s A Head Full of Dreams concert, which was filmed in São Paulo, Brazil, in 2016, is coming to CET, ThinkTV16 and ThinkTV14 as part of our August Membership Drive! Coldplay: Live in São Paulo will primarily feature performances from their A Head Full of Dreams album, but will also feature hits from their earlier discography Ghost Stories, Mylo Xyloto and A Rush of Blood […]

Notes From an Intern’s Cubicle 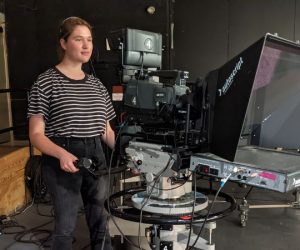 What is it like being an intern at CET and ThinkTV? Take a look into Nadya Ellerhorst’s first month as a Communications/Production intern below: I’ve done a lot of challenging things as an intern at Public Media Connect – fetching equipment, writing captivating social media posts, coming up with really good puns… but boiling down a month’s worth of experiences into a concise blog post […]

Lines Broken, Roadfood and Other Shows You Won’t Want to Miss this July 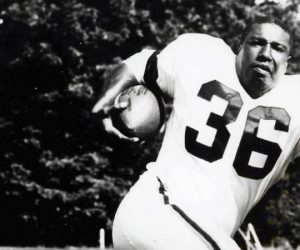 The month of July has a variety of great programming that you won’t want to miss! With big programs like The Green Planet and the continuation of fan favorites like MASTERPIECE’s Hotel Portofino, a lot of great shows are flying under the radar. Find out what Chief Programming Officer Jim Wiener recommends: Trains that Changed the WorldWednesdays, July 6 through July 27, at 8pm on […]

Chief Programming Officer Jim Wiener’s infamous Q&As, which used to be featured in our Membership Magazine, are now on our blog! Read the next round below: Your stations have taken to broadcasting foreign language programs with English subtitles. I find this very distressing and not up to the high standards I’ve come to expect from you. I look at you as the door that opened […] 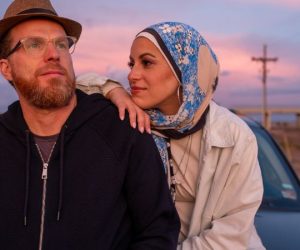 Buckle up for a cross-country journey along historic Route 66 in The Great Muslim American Road Trip. The three-part documentary, premiering on CET and ThinkTV16 on July 5, series follows a young Muslim American couple – rapper Mona Haydar and her husband Sebastian Robins – as they explore America’s “Mother Road” and its surrounding Muslim communities on a 2,500 mile drive from Chicago to Los […]

An Episode in the Baking: A Day on the Set of The Baking Journal 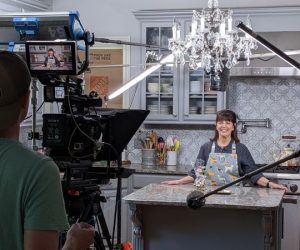 We are lucky to employ some amazing interns at CET and ThinkTV. This blog post was written by Nadya Ellerhorst following her first trip out on a shoot to help produce an episode of The Baking Journal. Enjoy!  It was a Tuesday morning and one of Stephanie’s Great Danes had just broken a potted plant. For the rest of the day, I had a lingering […] 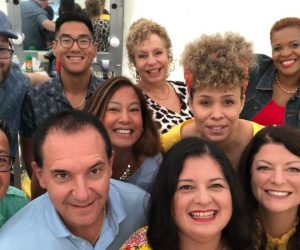 Ten home cooks representing a variety of regions in the United States. Eight episodes. Three expert judges. One “Great American Recipe.” On PBS’ new cooking series The Great American Recipe, cuisines from all corners of the globe find their way into contestants’ dishes. This series celebrates the different flavors and stories that American cuisine has to offer!  In this series, 10 home cooks will compete […] 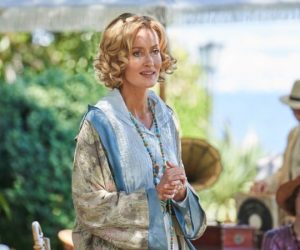 MASTERPIECE is back with the new drama-filled series, Hotel Portofino. Starring Natascha McElhone (Ronin, Californication, Halo), Hotel Portofino features charming characters from different walks of life mingling in an exhilarating cocktail of romance, glamour and mystery. The six-episode show follows an elite – yet dysfunctional – British family who open a hotel for upper-class travelers on the magical Italian Riviera during the Roaring ‘20s. “Filled […] 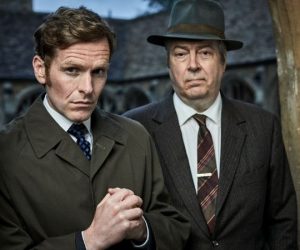 Chief Programming Officer Jim Wiener’s infamous Q&As, which used to be featured in our Membership Magazine, are now on our blog! Read the next round below: I was enthusiastically looking forward to the first episode of Ridley Road, but what a disappointment!  I could understand less than half of the dialogue because of the accents. The day before I had re-watched several earlier episodes of Downton […] 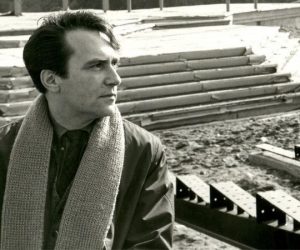 As the founder of The Public Theater, Free Shakespeare in the Park and producer of groundbreaking shows like Hair, A Chorus Line and for colored girls…, street-wise champion for the arts Joe Papp believed great art was for everyone, not just for the privileged few. American Masters: Joe Papp in Five Acts tells the story of this cultural change agent who worked for more than […]