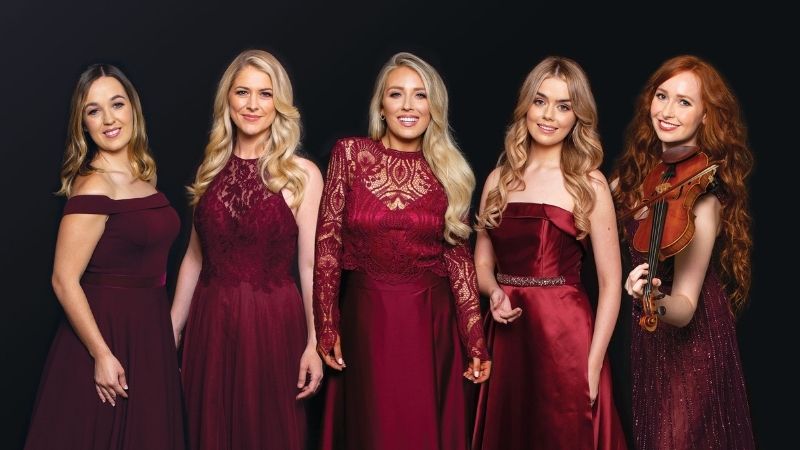 Support ThinkTV and get a
Celtic Woman Postcards from Ireland
DVD, CD and Postcards.

As the world looks forward to getting together again, Celtic Woman shares a message of love, hope and expectation with their fans around the world in the form of musical postcards, written with the songs from Celtic Woman’s latest album.

Breaking from the usual format of their specials, Celtic Woman brings an innovative, fresh and vibrant approach to their performances, taking viewers on a musical journey through some of the most stunning land and seascapes across Ireland in fourteen different locations.

Using the forests, lakes and beaches as their stage and the mountains and valleys as their backdrop, the soft light from dramatic skyscapes becomes their only source of illumination. Blending their performances into these sometimes wild, natural places, their costumes in lush palettes become the perfect visual match for these postcard settings.

Celtic Woman: Postcards from Ireland introduces viewers to Sean, an American now living in Ireland as he writes a postcard to his family back home. “You were right about Ireland,” he writes. “There’s music everywhere here. It’s in the trees, it’s in the rivers, in the wind and rain. It rolls in on Atlantic waves.” And so the musical and visual journey begins as we follow Celtic Woman with their musicians and dancers to many popular locations. The postcards appear throughout the program as signposts to keep the viewer informed of the location, and performers share associations they have with the location or the song they are about to perform.