Coinciding with Earth Day, A New Documentary Takes A Look at One of Earth’s Most Precious Resources

Home » Blog » Coinciding with Earth Day, A New Documentary Takes A Look at One of Earth’s Most Precious Resources 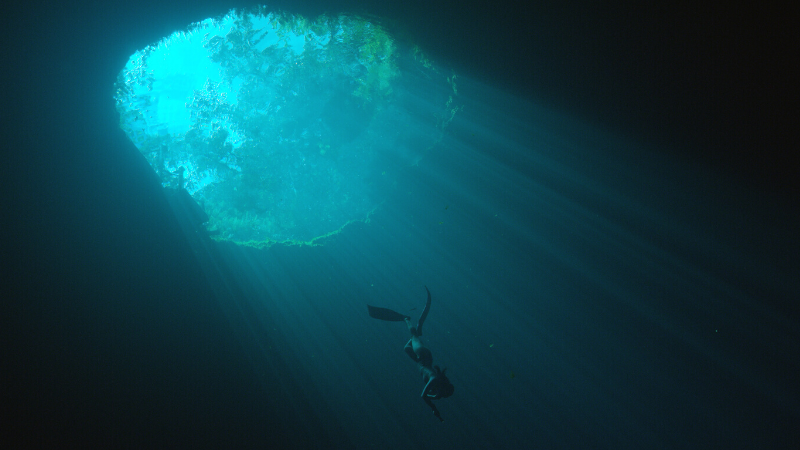 As we approach the 50th anniversary of Earth Day, a new documentary takes a deep dive into one of the most critical issues affecting our planet: our fresh water supply. As water is often taken for granted, H20: The Molecule that Made Us filmmakers show how the competition and the cost of water is rising to epic proportions.

H2O: The Molecule that Made Us, a special three-part broadcast and digital series, premieres at 9pm on CET and ThinkTV16 on April 22 and airs for three consecutive Wednesdays. The series will also be available to stream on the PBS Video App.

Earth is alive because of water. Humanity’s relationship with this simple molecule is everything.  H2O: The Molecule That Made Us dramatically reveals how water supports every aspect of our existence. Segments from across the planet, intimate documentary and natural history cinematography combine to uncover dramatic discoveries and compelling characters and deliver important stories about this mysterious molecule.

The documentary also looksat the impact of a shrinking water supply in locations spanning South Africa, Gaza, the U.S. and other parts of the world. In California, extreme droughts have contributed to more frequent and devastating wildfires and the once popular resort community of Salton Sea is a ghost town as a result of its water supply running dry.

“Water is the elixir of life but, as we see in the series, we don’t value water in the way we need to in order to ensure we’ll have enough of it in the future,” WGBH’s VP, National Programming and Co-Executive Producer John Bredar said in a press release. “A young man in Gaza, traversing the city streets to fill a plastic jug, his family’s water supply for the day, explains that no one in Gaza has a 24-hour supply of water. That’s how real the water crisis is.”

Here is a brief look into the three-part special:

The premiere opens on the distant rock and ice of Greenland, where Geologist Stephen Mojzsis reveals a new theory on how water first arrived on Planet Earth. We see a dragonfly’s incredible journey from India to Africa – the world’s longest insect migration. We meet the Munoz family, ‘bloom chasers,’ who use cutting edge time-lapse photo rigs to show the rare spectacle of deserts around the world exploding from barren wastelands into rich carpets of flowers. But the pulse of water is under threat.

Part two turns our ‘water lens’ on human history. In the jungle of the Congo in Africa, we see a hint of one provocative theory of evolution – Did we learn to walk in water? Starting in Ancient Egypt, it charts the critical role water plays in history, and around the world we see the birth of civilizations on the banks of the great rivers: Nile, Tigris and Euphrates, Indus and Yellow. The question is raised, can we guarantee water supplies that are needed for future existence?

The finale examines how the planet’s changing water cycle is forcing us to change our relationship with water. An increasingly, globalized agricultural industry has become expert at turning precious water reserves into profit, “mining” water faster than it can be replaced. In its conclusion, the series visits locations such as New York City, a surprising model for sustainable water infrastructure, and hope emerges that the water crisis is solvable.