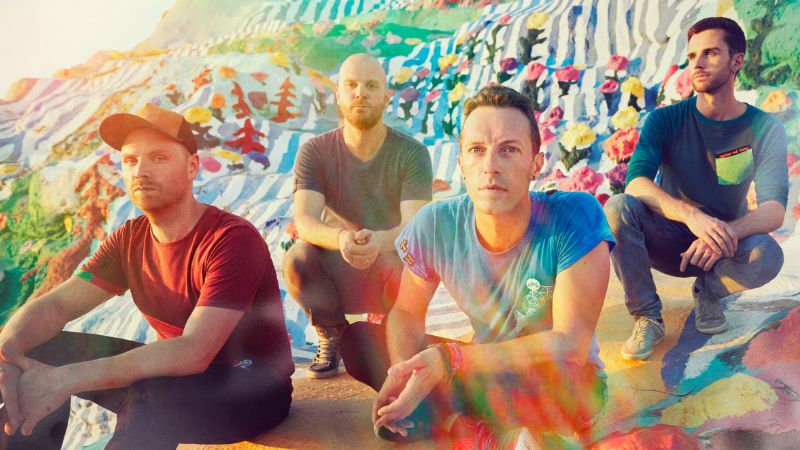 Support ThinkTV and get The Butterfly
Package 4-Disc Set (2-CD/2-DVD)
and the Music of the Spheres
(Recycled Vinyl LP).

Grab a front-row seat at the legendary band’s A Head Full Of Dreams tour, which played to over five million fans across five continents and featured spectacular staging of their greatest hits and new favorites. Performances include “A Head Full of Dreams,” “Adventure of a Lifetime,” “Hymn for the Weekend,” “Up & Up” and “Everglow,” as well as hits from their earlier discography including “Yellow,” “The Scientist,” “Paradise,” “Clocks,” “Charlie Brown,” “In My Place,” “Fix You” and “Viva La Vida.” The show also features the band’s one-of-a-kind laser show, confetti cannons and awe-inspiring pyrotechnics.