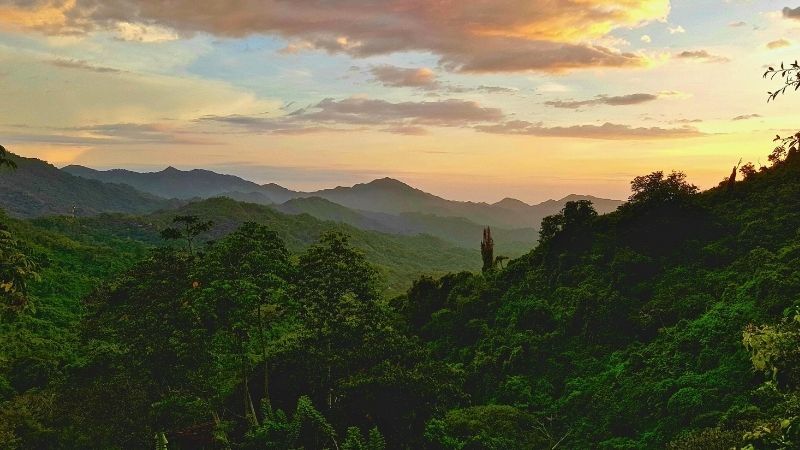 Journey to South America to explore the magnificent flora and fauna of Colombia, from the wild and largely-deserted Pacific coast to the snow-covered volcanoes of the Andes, from the plains of the Orinoco region to the rainforests of the Amazon.

Explore the magnificent eastern region of Colombia, a land defined by two powerful rivers: the Orinoco and the Amazon. Along the way, meet amazing wildlife, including jaguars, capybaras, anacondas and pygmy marmosets, the world’s smallest monkeys.

Journey to the largely uninhabited Pacific coast of Colombia, where humpback whales give birth and fish hunt crabs in the mangrove forests. Then ascend to snow-capped Andean volcanoes, home to stunning spectacled bears, condors and hummingbirds.