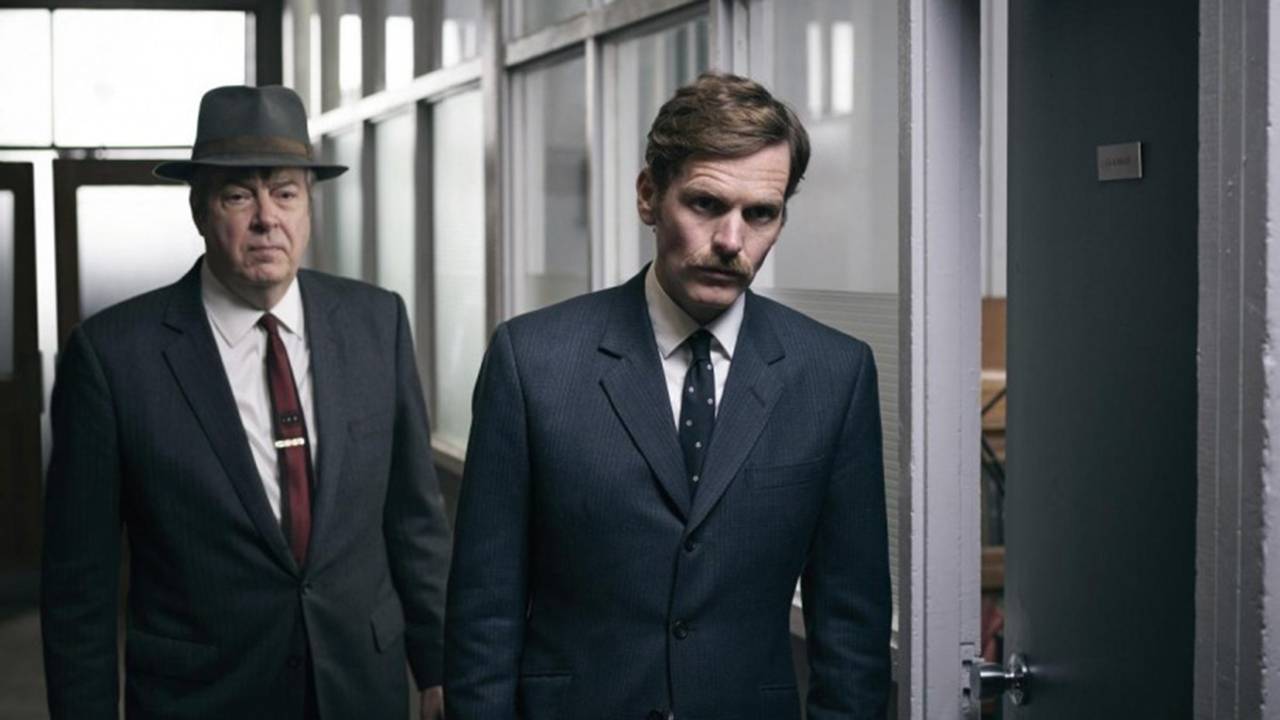 The sixth season of Endeavour premieres Sunday, June 16, at 9pm on CET and ThinkTV16. This latest installment of the series, which is a prequel to the long-running Inspector Morse, starts in 1969 with Morse having started a new role as a uniformed officer at the Woodstock police department and embracing a new look with a moustache.

Following the dissolution of the Oxford City Police and the merging with Thames Valley Constabulary at the end of the last series, the new series picks up with the team dispersed as they find their feet in their various new roles. However, despite their separation, the tragic murder of DC George Fancy still hangs over them both collectively and individually, with the case remaining unresolved.

The murder of a schoolgirl brings Endeavour back to Oxford. When he refuses to accept that the main suspect is guilty, Endeavour must uncover the truth and rescue a victim before it’s too late.

A car accident proves to be murder, leading Endeavour to investigate
suspects in the Oxford astrophysics department and a TV puppet studio.
This episode is directed by Shaun Evans.

A triple murder exposes the secrets of a village in the grip of deadly rumors.

The collapse of a tower block reveals a clue that may uncover the truth behind the crime that has haunted Endeavour and the team.