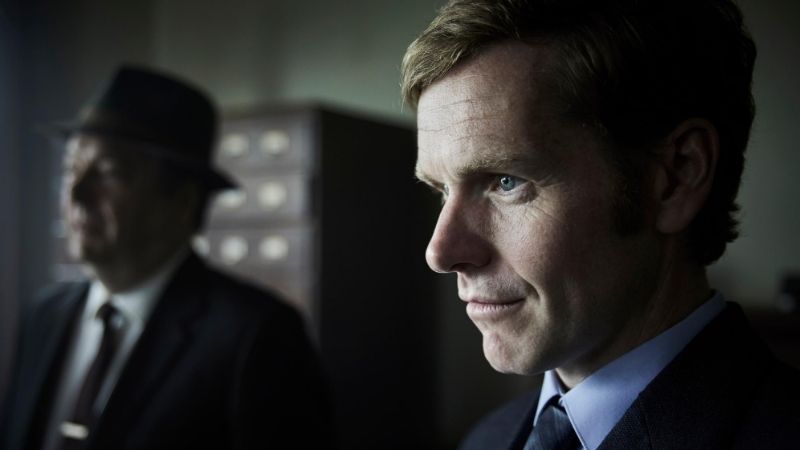 The next season of Endeavour is coming to CET and ThinkTV16 on Sunday, August 9, at 9pm! In Season 7, Endeavour and his colleagues enter a new decade and era of change. Opening on New Year’s Eve 1969, normal order has been resumed and the team reunited at Castle Gate CID, with Chief Superintendent Bright back in charge. However, the events of the past year have left their mark: old friendships will be challenged and new relationships will blossom. Amidst the dawn of women’s liberation, social progression and scientific growth, the 1970s begin for Oxford’s finest with the discovery of a body at the canal towpath on New Year’s Day. With the only clue in the investigation a witness who heard whistling on the night of the crime, the team have their work cut out to uncover their culprit.

Here’s what to watch for with the three new episodes:

As Morse sees in the new year – 1970 – at an opera house in Venice, a murder in Oxford puts Thursday on a quest to find the man responsible. Returning home, Morse makes a new acquaintance and old friendships show signs of strain.

A clash between rival gangs results in tragedy. Initial investigations lead Morse and Thursday to the door of a familiar face. Then tragedy strikes a second time when an Indian restaurant’s customer disappears and a shocking murder is discovered.

When Morse investigates an apparent freak accident at Lady Matilda’s College, he uncovers a potential link between a series of incidents across Oxford. Despite Thursday’s skepticism, Morse becomes convinced the accidents are the result of foul play.

Before the premiere, stream Endeavour Season 6 episodes with CET or ThinkTV Passport. Learn more about Passport – which is available to members to members who donate $5 per month or $60 per year – online at https://video.thinktv.org/passport/learn-more/.