Fight the Power: How Hip Hop Changed the World 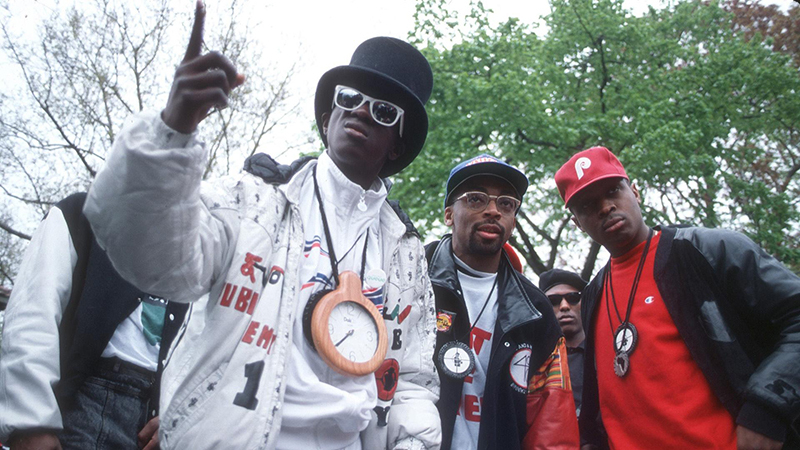 Fight the Power: How Hip Hop Changed the World is an incredible narrative of struggle, triumph and resistance brought to life through the lens of an art form that has chronicled the emotions, experiences and expressions of Black and Brown communities: Hip Hop.

In the aftermath of America’s racial and political reckoning in 2020, the perspectives and stories shared in Hip Hop are key to understanding injustice in the U.S. over the last half-century. Authored by Public Enemy’s Chuck D, who famously labeled Hip Hop as “the Black CNN” for bringing the stories of the street to the mainstream, this story will include personal testimonies of the MCs, DJs, graffiti artists, filmmakers, politicians and opinion formers who created and shaped its direction as it grew from an underground movement in the Bronx to the most popular music genre in the U.S. and the fastest growing genre in the world today.