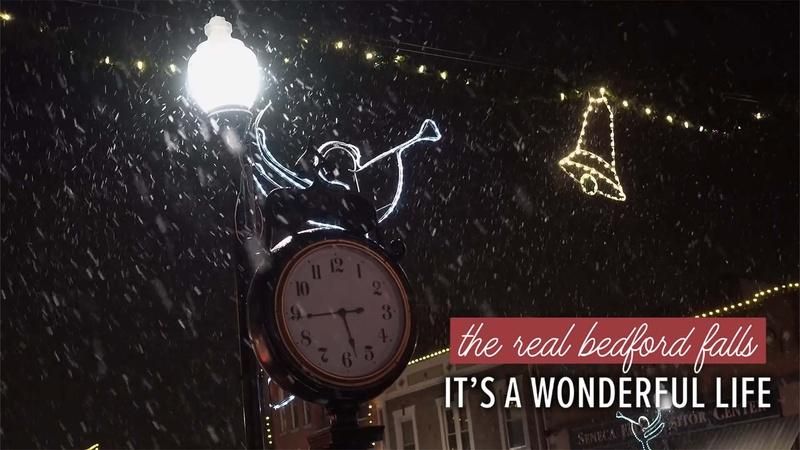 It’s December, it’s Christmastime, and it’s the end of the year! So we turn to Jim Wiener, our Chief Program Officer, for his sleeper pick programs to round out 2022: 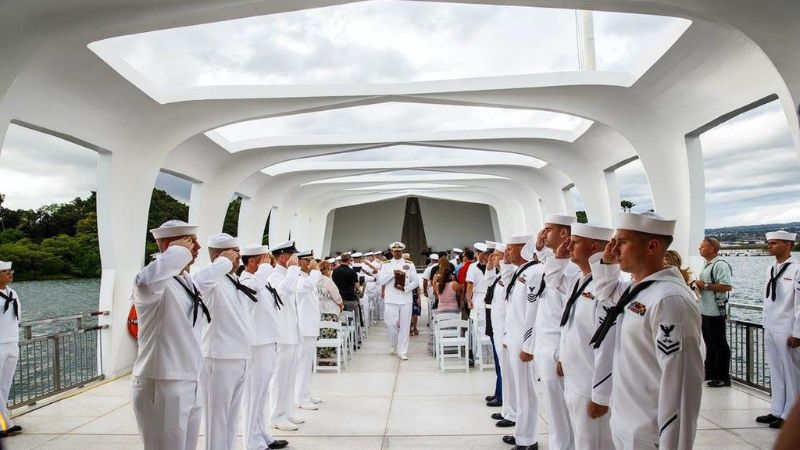 Journey Home to the USS Arizona

Narrated by Matthew Broderick (War Games, Ferris Bueller’s Day Off), this follows the pilgrimage made by the family of Raymond Haerry Sr. to give him his proper burial place. Haerry was a survivor of the Pearl Harbor attack. At just 19, he was blown into the water and managed to swim through oil and fire to Ford Island, a small islet in the middle of the harbor. One of the few remaining crew members from the USS Arizona who survived the Japanese attack during World War II, Ray Haerry Sr. passed away at the age of 94 on September 27, 2016. In April of 2017, his ashes were interred in the USS Arizona, where he rejoined more than 1,000 of his shipmates who lost their lives on that fateful day.

Christmas music generally falls into two categories: secular songs about Santa or Frosty the Snowman or sipping hot cocoa and sitting near a fire, sweating under the weight of an ugly holiday sweater. And then there are the inspirational hymns celebrating the birth of Jesus. The Tidings is definitely in the latter category, but is less about “tidings of comfort and joy” and more about the darker side of the Christmas story. The Tidings is a cantata composed by Paul Van Ness, and is billed as “a Christmas concert for troubled times.” A six-voice chamber choir is backed by musicians on piano, cello and acoustic guitar. Their story is that the birth of Jesus wasn’t all good news as it set off horrible repercussions.

CBS News Travel Editor Peter Greenberg, host of the weekly half-hour series Travel Detective (which aired on ThinkTV14 over the summer), produced this one-hour look at the islands. They’re presumably hidden because — well, let’s face it — you used your smartphone to look up their location. For those who didn’t, the Canary Islands are in the North Atlantic, off the coast of Africa and southwest of Portugal and Spain. Peter takes viewers on a delightful exploration of all eight Spanish islands: El Hierro Fuerteventura, Gran Canaria, La Gomera, La Graciosa Lanzarote, La Palma, and Tenerife. 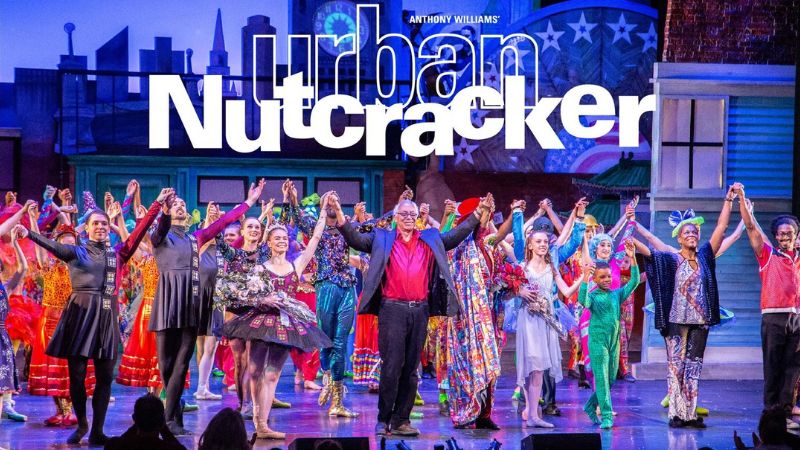 Beyond The Stage: The Urban Nutcracker

In The Urban Nutcracker, Anthony Williams draws upon classical ballet, urban tap, hip-hop, swing, flamenco, step and jazz, the performance uniquely retells a Christmas classic. As viewers enter the world of The Urban Nutcracker, the smooth sounds of Duke Ellington blend with the gentle glow of neon lights driven by the heartbeat of Tchaikovsky. Beyond is a companion “making of” piece with behind-the-scenes footage of the production. Always good to see holiday traditions given a fresh, new treatment.

Maybe filmmaker Dale Farmer didn’t intend to make this a holiday movie, but the theme of family bonds makes it a natural for late November and December when so many head back home. This film about mountain music is the ties that bind several generations, and it’s a terrific family viewing experience. A depression-era family moves from their failing Kentucky farm to factory work in Hamilton, Ohio. Their music connects not only the family generations, but also Ohioans with their Kentucky roots.

From Israeli filmmaker Asaf Galay comes this exploration of the writings and rocky life of a celebrated writer. Bellow’s best known novels were The Adventures of Augie March, Henderson the Rain King, Herzog and Humboldt’s Gift. His awards were voluminous– among them a Pulitzer Prize, the National Medal of Arts, three National Book Awards for Fiction, and the Nobel Prize for Literature. This profile includes interviews with Salman Rushdie, Martin Amis and Philip Roth.

Dreaming of a Jewish Christmas

This was a popular syndicated documentary that aired on CET48 in Cincinnati. So now we bring it to Dayton. It tells the story of Jewish immigrants who were the songwriters behind many of America’s most beloved Christmas carols. Of course Irving Berlin was the best known of the bunch, and his “White Christmas” was the capper to the famed musical, Holiday Inn, with Bing Crosby, Danny Kaye and Rosemary Clooney. Interviews in this tongue-in-cheek piece include Jackie Mason and Alan Dershowitz.

For portly older men with white hair and beard, there is always a side hustle available to them in December: be the department store Santa Claus. But having the look is apparently only half the battle. Looks are one thing, comportment is another. So follow six men as they enroll in an intensive workshop to have the proper look, to walk the walk and talk the talk of St. Nick. What inspires them to travel down the road?

You remember Ms. Berry as a judge in THE GREAT BRITISH BAKING SHOW, and many of her syndicated mini-series have aired on CET. But this special was picked up by PBS, and is available to all our viewers. You have just under a week to take notes on what culinary creation you can contribute to the neighborhood Christmas party. Let’s just say that Ms. Berry will not confine herself to a few dozen Santa’s whiskers.

Letter: A Message for Our Earth

The letter is from Pope Francis. The storyline weaves together the lives of five characters on a voyage to discovery. They came from the Amazon, India, Hawaii and Senegal to the Vatican. Their life changing experiences raise questions about how science and spirituality are critical in dealing with solving perhaps the biggest globally defining issue of our time: climate change.

Among the most dominant college football teams ever, forget Ohio State or Alabama. Submitted for your approval: Sewanee College in 1899. Sewanee, aka the University of the South, is a liberal arts college with a School of Theology, based about 50 miles west of Chattanooga. These days they field a Division III team, and they’re based in a dry county, so their tailgating is a bit sedate. But back just before the 20th century, they were a powerhouse.

When Comedy Went To School

Robert Klein hosts this look at how comic legends like Mel Brooks, Jackie Mason, Dick Gregory, Jerry Lewis, Jerry Stiller—even a very young Jerry Seinfeld apprenticed at the Catskill resorts in upstate New York. Way before comedy clubs, and even before late night talk shows, the showrooms at Kusther’s or Grossinger’s would feature the up and comers and occasional stars. This was their training ground to refine their act, or try out new material.