Jim’s Q&A Comes To the Blog 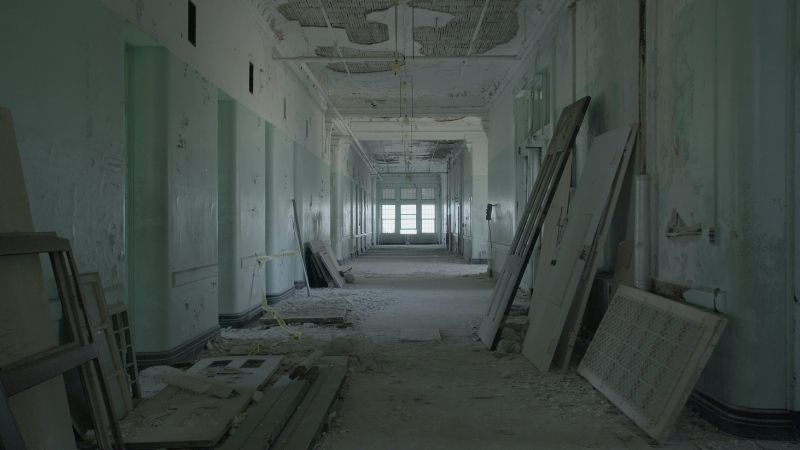 Before now, Chief Programming Officer Jim Wiener’s infamous Q&A’s were only featured in our Membership Magazine. But now the Q&A’s have found a new home on our blog! In case you aren’t familiar with them, Jim Wiener’s Q&A answers viewer’s questions with both wit and inside information. Read the latest addition below:

I am not sure what this was but it was not a 4th of July concert. I have watched this concert for years. This one fell flat on its face. I enjoyed Gladys Knight but that was not 4th of July Programming.

If this is the best you can do on our nation’s birthday ….you do not have my support.

As Vanessa Williams said after her opening number, the Capitol Fourth this year could not look like previous years productions because of the Pandemic.  Many artists had to perform elsewhere, and certainly not before a live audience.  So many taped pieces cobbled together without audience interaction comes off as lacking.

I suppose the alternative was to hang up a sign “We’re Closed.  Wait Till Next Year!” But audience ratings indicated, viewers seemed appreciative.  For them, a handicapped production was better than no production at all.

Put it all together, and… well, it sure looked like a 4th of July concert.  It wasn’t programming for Arbor Day, I can tell you that.

My apologies that A Capitol Fourth didn’t meet with your approval this year.

I have been enjoying the episodes I have been able to watch of Long Story Short, but I have been frustrated because the episodes listed on my cable channel guide – and even on the CET/ThinkTV websites – seldom have any connection to the episode actually airing. I’ve tried to see them all, but some I’ve seen 6 times and others I’ve never seen at all. Currently I thought I would catch “Do It For the Love of It” on CET, but it’s “It Takes a Village” again, which I’ve already seen multiple times. Is there any way to know when specific episodes are being aired?

Long Story Short is a series from Cincinnati-area filmmakers that aired this past spring and summer.  Its personal storytelling style centered on the triumph and trials of everyday people in both the Cincinnati and Dayton areas.  Each half-hour contained 2-3 different profiles.  It looked like the one you wanted to see was paired up with another story under a different title.

The solution for now is to go to our websites (https://thinktv.org/ or https://www.cetconnect.org/)  and watch the series online.

We’re hoping to see the second season of Long Story Short in early 2022.

What a strange thing to not find Mysteries of Mental Illness in your scheduling online.

I love to use that website:  click on M and scroll down to Mysteries ooops!  it’s not there!  And the series begins tonight!!

I am not accustomed to watching TV after 9 and you have it scheduled for 9 to 11 two nights in a row.  Only a severely mentally disturbed person would try to watch the series in that manner. And then after watching it 2 nights in a row, they would definitely be disturbed!

Please let me know when this program is on in the daylight hours and I don’t mean 2 am.

Mysteries of Mental Illness debuted nationally from 9pm to 11pm on 6/22 and 6/23, so airing it earlier was only possible in repeats.

Promotion for it was all over our web page.  It was one of the 4-5 featured specials on the home page.  It was listed under “Featured Programs” and in the prime time grids.

Assuming you have no DVR, you can find any prime time series repeated on 16.2 (or 983 if you subscribe to Spectrum) in several dayparts in the days following the first airing on 16.1.

Yes, many viewers here aren’t keen on TV watching after 10pm (I’ve said that the Dayton area is a central time market trapped in an eastern time zone body).  But not watching after 9pm?  Perhaps you’re a dairy farmer or a transplant from Newfoundland who never got over the time change? It’s okay, to each their own Circadian rhythms.