Let Ohio Women Vote tells the story of the long fight for women’s suffrage in our state – a fight which created unpredictable alliances as well as surprising connections to national events.

Special thanks to League of Women Voters of Greater Dayton Area, Cincinnati Area, and the US, and the National Afro-American Museum and Cultural Center for helping us bring these local stories to light.

Queens of the Heartland – The Art Show

Meet some of Ohio’s trailblazing African American women in the Queens of the Heartland exhibit at the National Afro-American Museum and Cultural Center.

From baby books and graphic novels to adult nonfiction, this all-ages intersectional complication will help you explore the history of woman suffrage and consider why the suffrage movement still matters today. You can learn about international suffrage efforts and famous suffragists like Carrie Chapman Catt, Mary Church Terrell, and Ida B. Wells.

LWVO has received funding from Ohio Humanities to commemorate the upcoming 100 year anniversary of women gaining the right to vote. We are working with humanities scholars to create intersectional educational materials, and with local Leagues to host regional events all across the state to celebrate this historic landmark.

The Genius of Liberty

Each episode is esearched, written, and voiced by Durack, and produced by The Mercantile Library. In sharing these stories, Durack hopes to inspire listeners to exercise their right to vote (Ohio ranks 29th in voter turnout) and to support the vital right of citizens to a voice in government, a right that continues to be contested today.

Collection of the Public Library of Cincinnati and Hamilton County 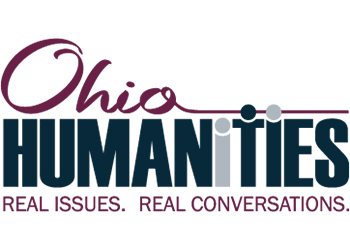 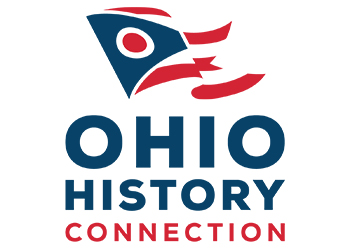 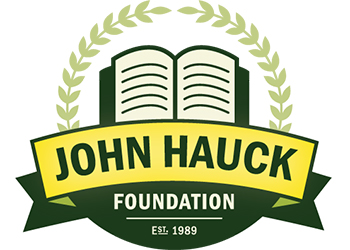 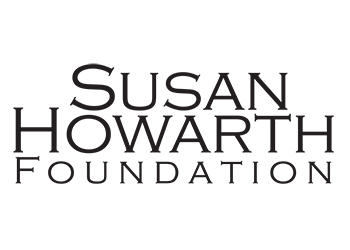