Lines Broken, Roadfood and Other Shows You Won’t Want to Miss this July

Home » Blog » Lines Broken, Roadfood and Other Shows You Won’t Want to Miss this July 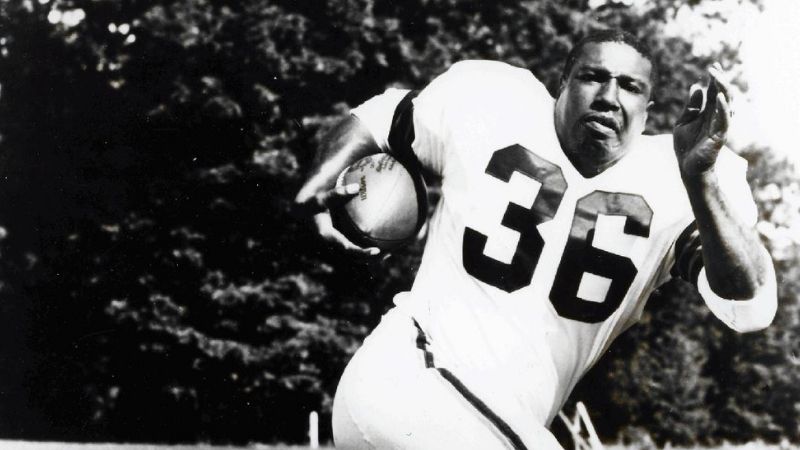 The month of July has a variety of great programming that you won’t want to miss! With big programs like The Green Planet and the continuation of fan favorites like MASTERPIECE’s Hotel Portofino, a lot of great shows are flying under the radar. Find out what Chief Programming Officer Jim Wiener recommends:

Trains that Changed the World
Wednesdays, July 6 through July 27, at 8pm on ThinkTV14 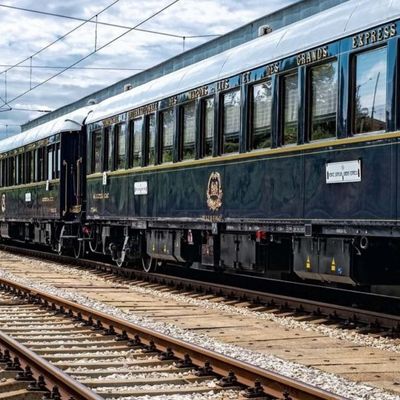 The Flying Scotsman, built-in 1923, revolutionized travel within the UK as the first train to eclipse 100 mph. The London Underground began operation in 1863 and changed not just how people lived, but where they lived by creating new towns and communities. Stephenson’s Rocket, designed in 1829, could haul heavy raw materials and transformed Britain’s economy from rural, localized industries to global networks. The Great Western Railway opened in 1838 and took Londoners to the seaside resorts of Devon and Cornwall, ushering in an era of luxury and sleeper cars.

How to be Likeable in a Crisis
Saturdays, July 9 through August 5, at 11pm on ThinkTV16 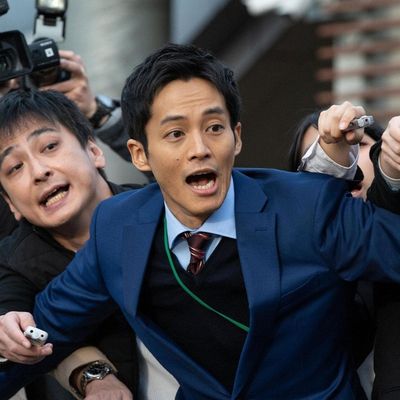 A surprise hit in Japan may click in the States as well. Described as a “dark comedy,” a boyishly handsome TV presenter is lured back to his alma mater to work in public relations. His first day on the job? Scandal as a university researcher is accused of fraud, and the whistle blower who exposed him was someone he dated in college! In Japanese with English subtitles.

Reconnecting Roots
Sundays, July 10 through July 24, at 1pm on ThinkTV16 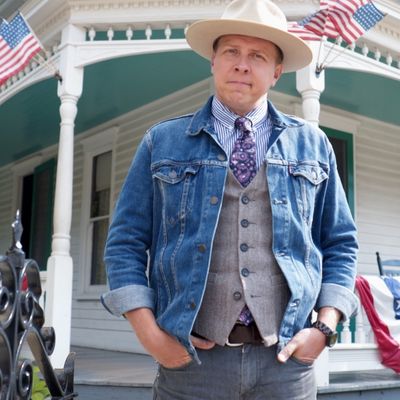 Gabriel McCauley hosts these half-hours that explore the last 150 years of American progress, culture and innovation. Self-described as “Ken Burns meets This American Life meets Bill Nye The Science Guy, this series seeks to bridge generations and bring viewers together. These half-hours are like potato chips — you can’t just consume one. So each Sunday, we bring you 3-4 nuggets of food for thought.

Roadfood has been a long-time reference guide for America’s food on road trips. It is even regarded as America’s anthropologist of regional culture through local dishes. Now, they have a TV series hosted by actor Misha Collins (Girl, Interrupted, Finding Home, Charmed). 13 episodes cover many neighborhoods and ethnic cuisines: Vietnamese Crawfish & Beef Pho in Houston, Tres Golpes in the Little Dominican Republic neighborhood in NYC, Calamari in Rhode Island and Chicago BBQ among others. Check the schedule page for a full list of airings. 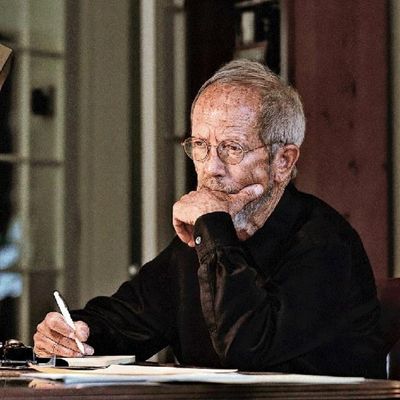 It is said that Leonard’s 40+ novels had a profound effect on many American authors and readers. That extended to Hollywood producers of both films and TV series. Many of his works translated well to the screen, including Hombre, Get Shorty, Jackie Brown and Justified. This provides home movies, family photographs and interviews with family, friends and fellow writers. Leonard loved his work, but was not one who relished the role of a celebrity author.

Renowned psychiatrist Vamik Volkan, a five-time Nobel Peace Prize nominee, has worked in traumatized areas around the globe. His work is key in helping us understand national, ethnic, religious and cultural identity. And Volkan has shaped a model of conflict resolution used around the world today. He asks what emotions connect a political leader to his followers? And why is large group identity the most important factor in American politics since the Capitol Insurrection of January 6, 2021? 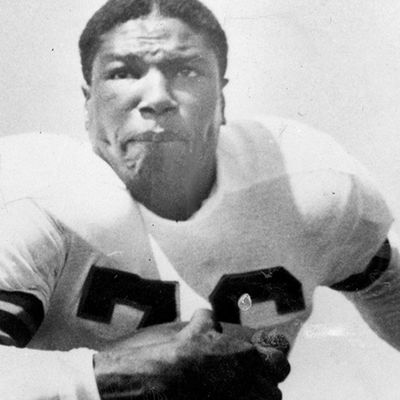 Before he was the Cincinnati Bengals owner, Paul Brown was the legendary coach of the Cleveland Browns, perennial champions in the AAFC (All-American Football Conference) and then in the NFL. Brown was known as an innovator of the modern game, and one of those innovations was to break the color line by recruiting black players. One was Marion Motley, a running back with elusive speed, but also as big as many linemen. Decades before oversized ball carriers like Jerome Bettis, Craig Heyward and the Bengals Peter Johnson, Motley was the prototype. He played on five championship teams and was inducted into the Pro Football Hall of Fame in 1968.