Our award-winning programs tell the stories of our community, our viewers and our history. 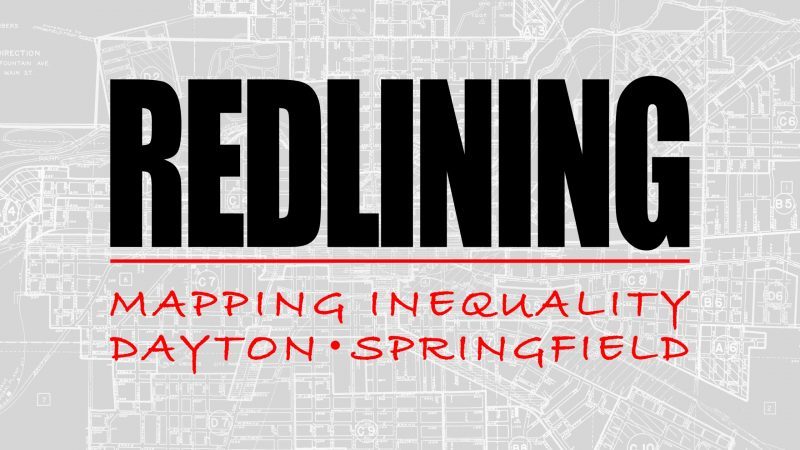 The national and local story of redlining, a practice which embedded racial segregation and inequality into the development of American cities and suburbs. 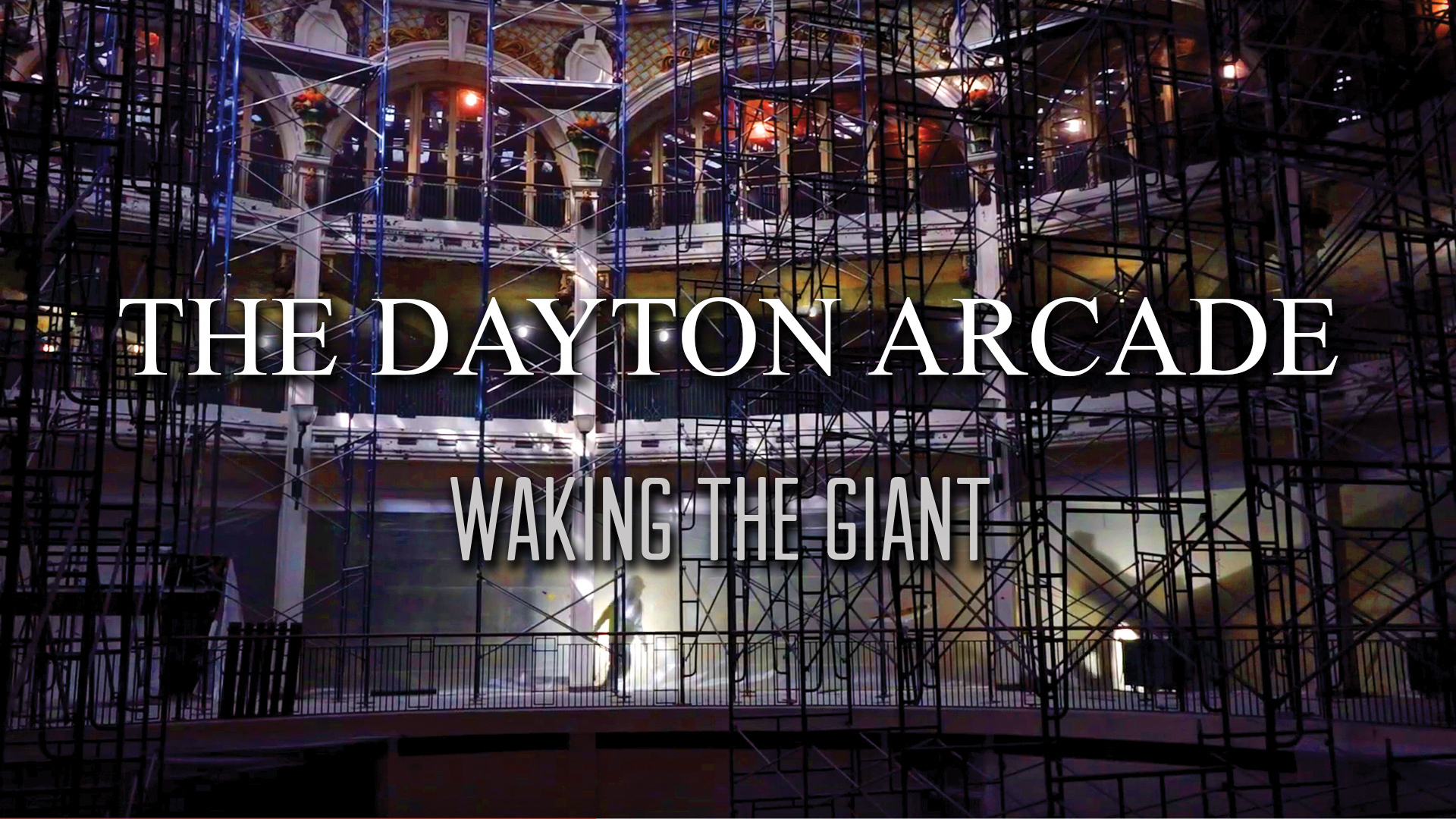 The Dayton Arcade: Waking the Giant

A historic and cultural landmark, the Dayton Arcade is being renovated. After being shuttered for nearly 30 years, this is a massive project, central to the vitality of downtown Dayton. 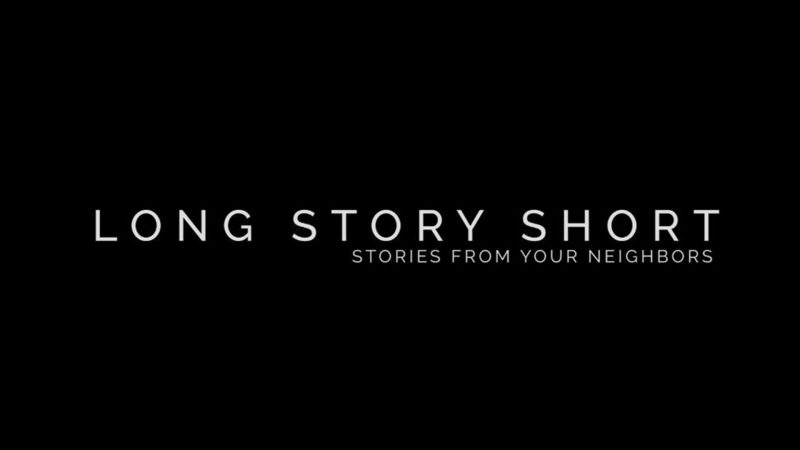 Long Story Short is a human interest program produced by the multi-Emmy winning team at Cincy Stories that features short documentaries focused on the many people who call the Cincinnati and Dayton region home. Season 1 aired in the spring of 2021. Production for Season 2 is underway now. 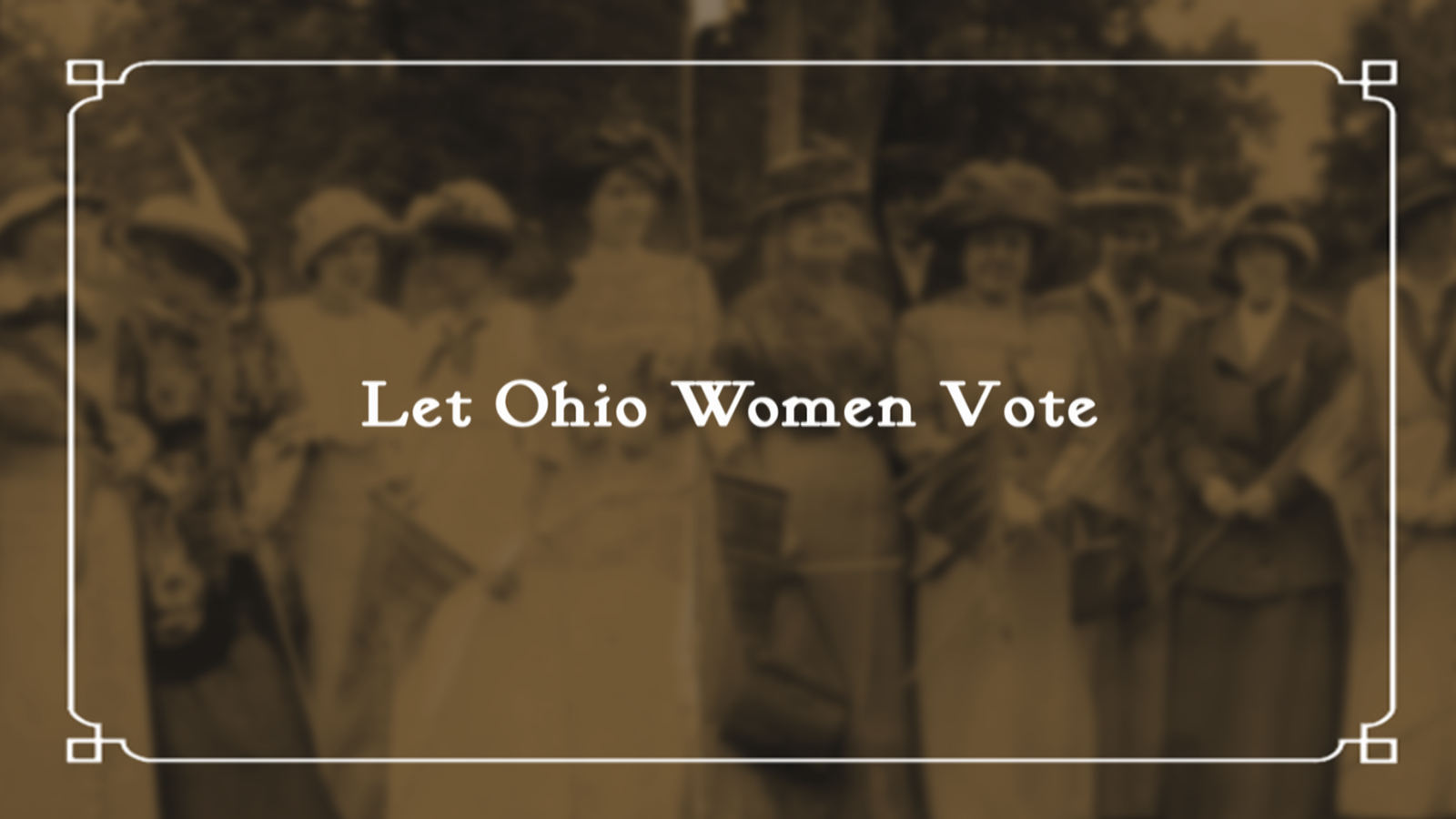 Let Ohio Women Vote tells the story of the long fight for women’s suffrage in our state – a fight which created unpredictable alliances as well as surprising connections to national events. Stream the documentary now. 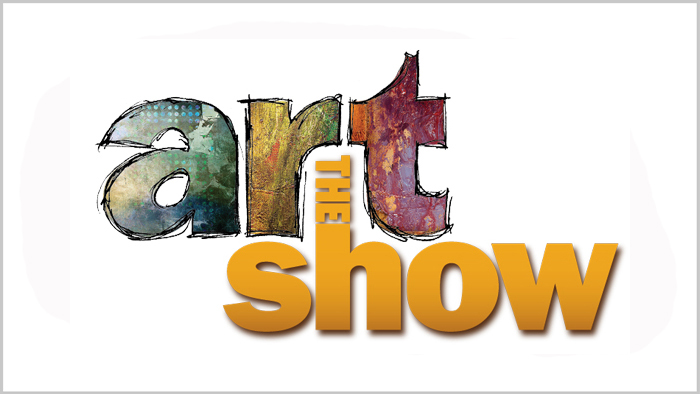 The Award-winning weekly series shines a spotlight on the vibrant art scene in southwest Ohio. 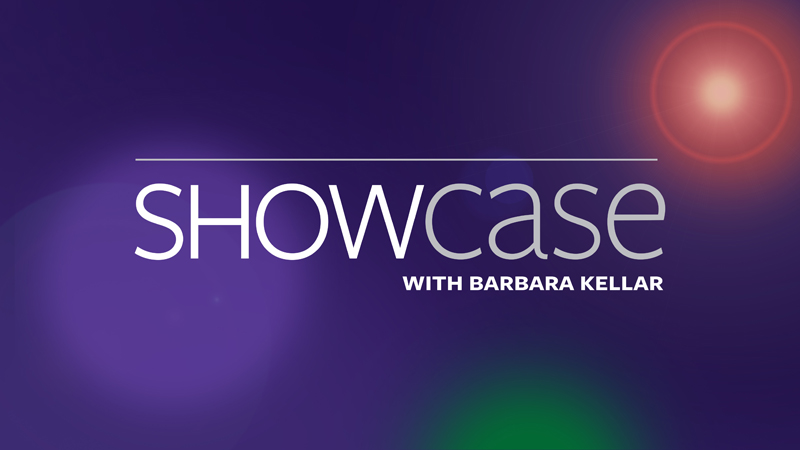 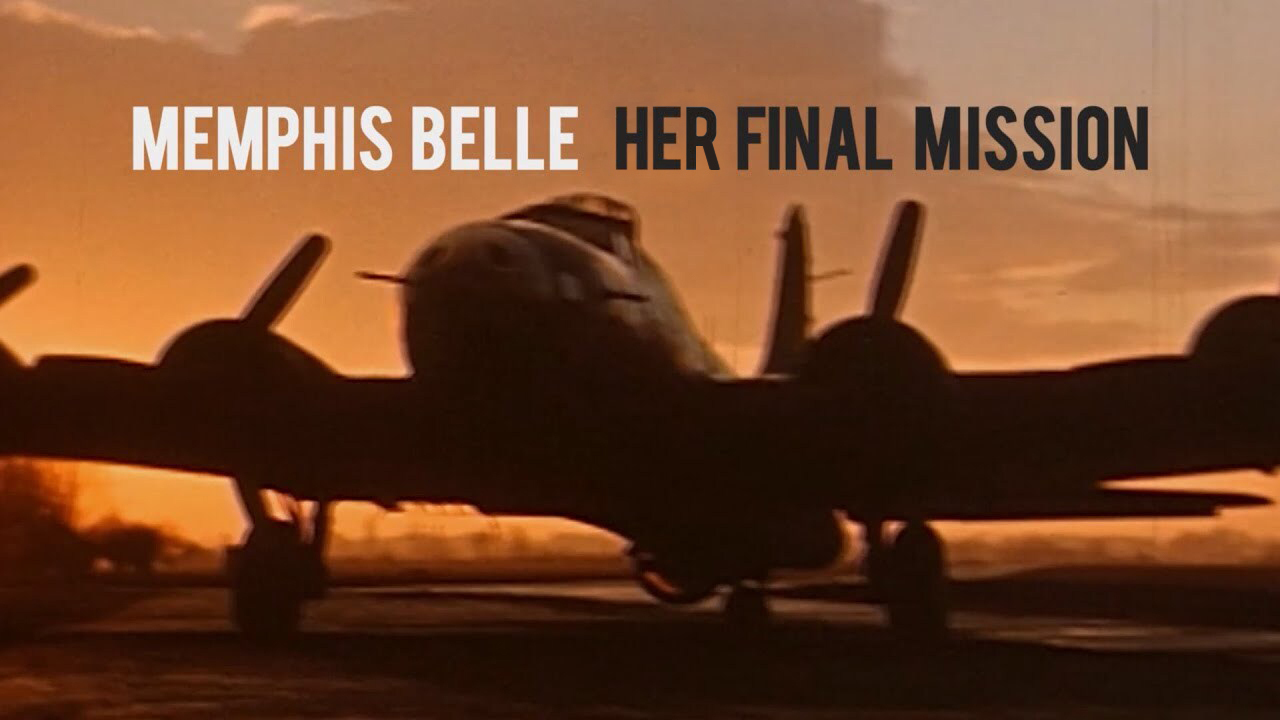 In 1943, the Memphis Belle was an American icon, but when the war was over, it moved to boneyard waiting to be recycled. Follow the plane’s story from its 25 missions through its 13-year restoration. 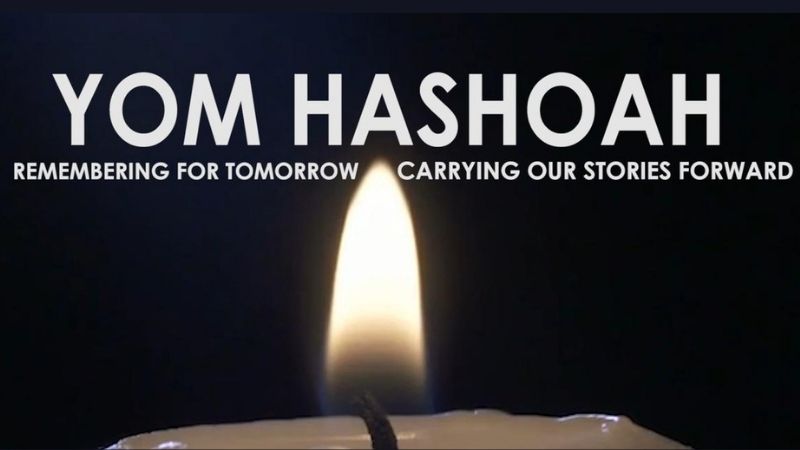 Yom HaShoah ordinarily takes place in person but due to COVID-19 pandemic that was not possible this year. As such, CET and the Nancy & David Wolf Holocaust & Humanity Center partnered to bring these remembrances to a wide audience, one that is meaningful to the hundreds of survivors in the Greater Cincinnati area today.

The conservationist mindset is strong in southwestern Ohio, whether we’re talking about animals or plants. 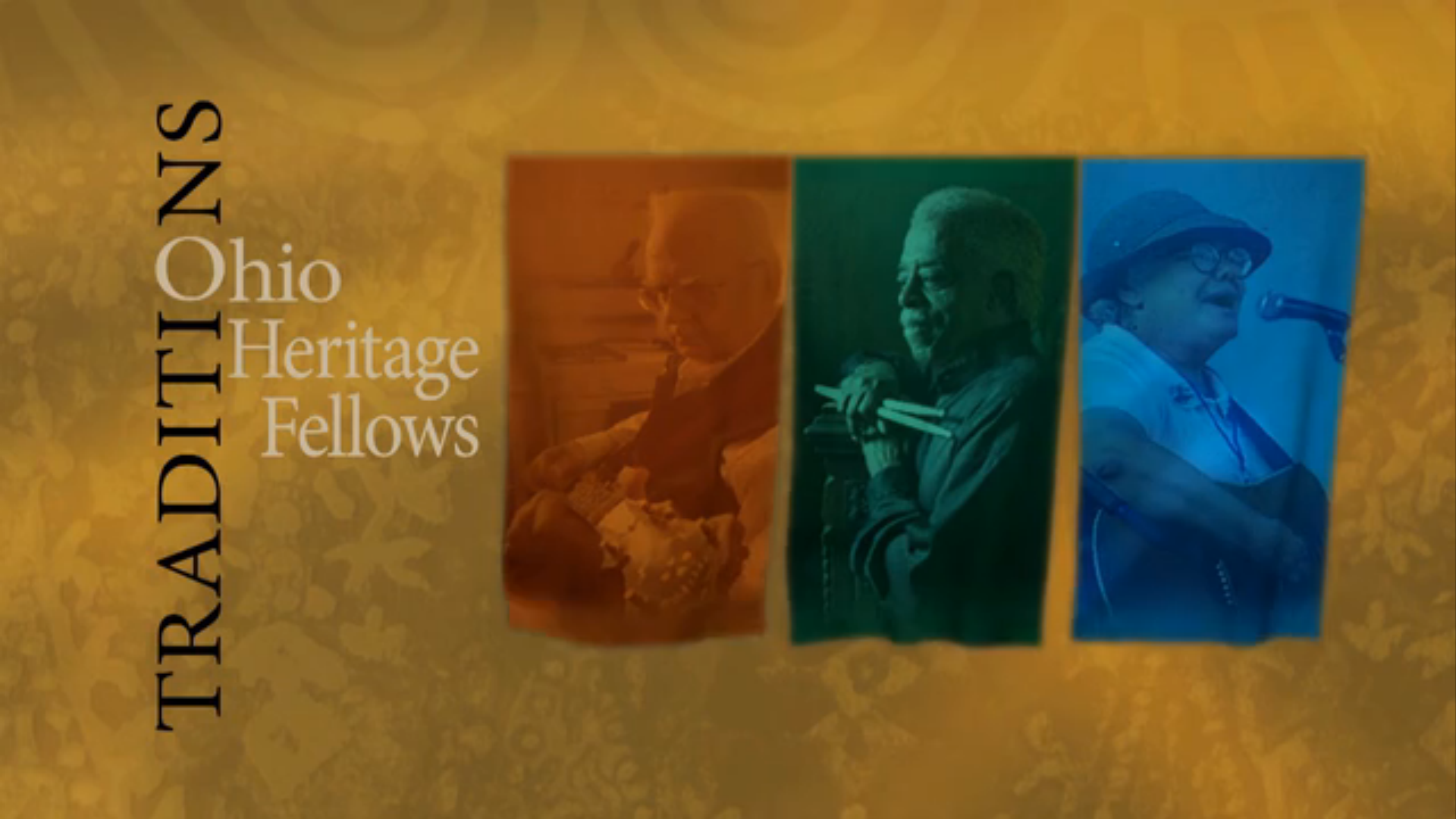 This series explores the work and life of Ohio traditional and folk musicians, folk artists and painters, and performance artists. 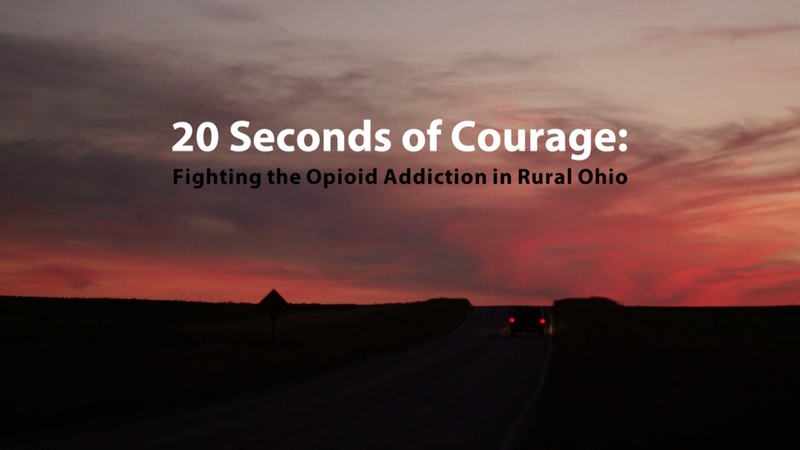 In 2016, Ohio farmer Roger Winemiller lost two of his three children to heroin overdoses. His one surviving child, a twenty-year user, was in recovery. Faced with overwhelmed and underfunded rural support services, Roger and others in his town began reaching out to addicts and their families. 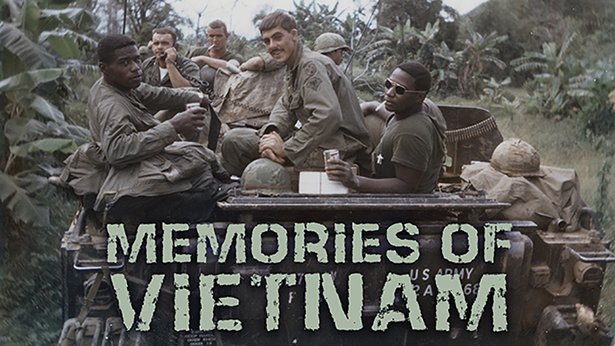 Stories of Service: Memories of Vietnam

Explore how people in Southwest Ohio were impacted by The Vietnam War. 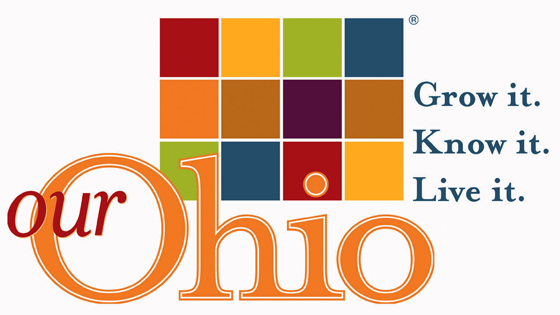 Between Two Worlds: The Next Generation

They made enormous sacrifices to flee Vietnam. The Dayton, Ohio area became their new home. So after generations of Vietnamese culture, their children would grow up as Americans. What would become of their language, their culture, their identity? Because as the children of immigrants embrace their new world, some things are gained, some are lost. Since 1896, the Buckeye state has picked the commander-in-chief 28 out of 30 times – a frequency unmatched by any other state in the union. But what has made Ohio the bellwether state in so many presidential elections? Vietnamese immigrants in greater Dayton talk about where they were when Saigon fell, why they chose to escape South Vietnam and life in America. The New Selling of America

In the 1960s, the United States dominated the world economy. Today our share of the pie has shrunk to less than 25 percent. Erma Bombeck: A Legacy of Laughter

Erma Bombeck: A Legacy of Laughter, celebrates one of America’s best loved humorists. Ray Suarez, senior correspondent for the NewsHour with Jim Lehrer, hosts a discussion about the effect of the War on Drugs and Zero Tolerance policies, focusing on policing, sentencing and prisoner reentry. Goodbye, The Levee Has Broken

“Goodbye, the Levee Has Broken,” recounts the day-by-day events of the Great Flood of 1913, as experienced by its victims and survivors. When Dayton Went to War: Memories of the Homefront

The bombing of Pearl Harbor on December 7, 1941 changed life in Dayton and throughout the world forever. 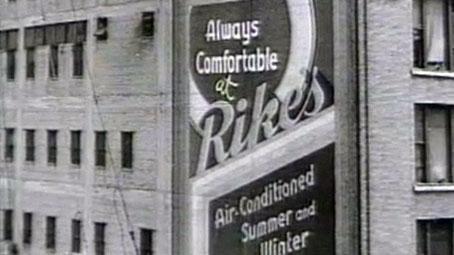 When Dayton Went to War: Memories of the Homefront Our University on the Hill

ThinkTV chronicles the history of the school that would one day become one of the nation’s top universities. A fond look at the life of Virginia Kettering, one of Dayton’s most beloved and influential citizens. The Dragons: Dayton’s Homerun is the story of how the Dragons came to Dayton and helped make the city a gathering place for everyone in the Miami Valley. 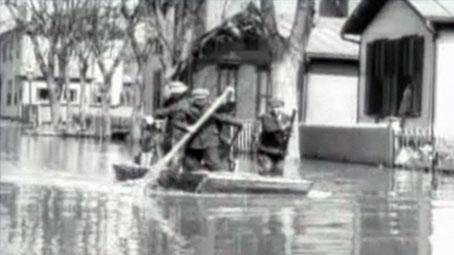 Contact Play PBS 1-800-752-9727 for DVD copies of PBS programs on ThinkTV visit Shop PBS online at www.shoppbs.org.
Copies of several ThinkTV productions are available as “Thank You” gifts for our members. If you are interested in receiving one of these gifts please contact our Member Services department by calling 937-220-1600 or email mservices@thinktv.org. If you are interested in becoming a member of ThinkTV visit the Membership Benefits page on our website where you can sign up to become a member online.
Local productions can be funded in a couple of ways, through the generous support of a production underwriter and/or a grant from a foundation. Production underwriters donate money to fund a production and are typically credited at the beginning and end of the program, for example: This program has been made possible through the generous support of…. We’ve also been fortunate to receive funding for some of our productions through productions grants. These grants and the foundations that award them also receive recognition at the beginning and end of a program.
Occasionally ThinkTV changes its broadcast schedule. Some printed and electronic material can be dated. For the most up-to-date listings for all ThinkTV channels visit our online broadcast schedule.