Loretta Lynn: My Story in My Words

Home » Featured Programs » Loretta Lynn: My Story in My Words 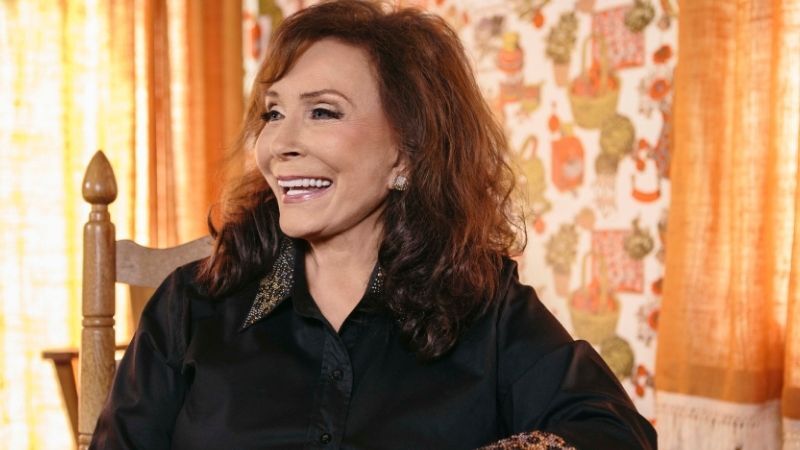 Support ThinkTV and get the
Loretta Lynn Collection which includes
a DVD, LP, Book and CD.

2021 marks the 50th anniversary of “Coal Miner’s Daughter,” the Loretta Lynn song that became a book, a feature film, and an indelible part of popular culture. Like so many other songs written by Lynn, the lyrics told the story of her life and spoke to women who struggled to make ends meet. Lynn’s simple, straight-forward song stories gave legitimacy to the joys, heartaches, struggles and triumphs of daily life.

Taking viewers back to the time when Lynn hit the airwaves, this program follows the music icon’s rise to record-breaking artist, topping the charts with her feisty female anthems, including “You Ain’t Woman Enough,” ”Don’t Come Home A’ Drinkin’ (With Lovin’ on Your Mind)” and “Fist City.” Using archival and new audio interviews and classic performances, the documentary lets Lynn be the storyteller of her own remarkable life.