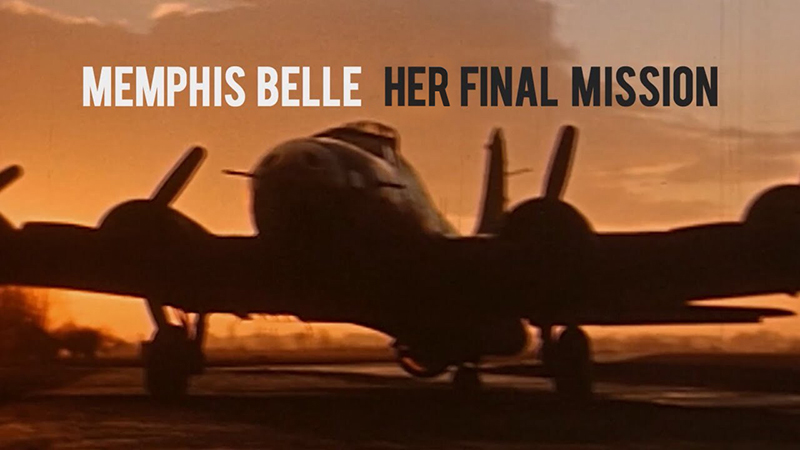 In 1943, the Memphis Belle was an American icon. It was one of the first American heavy bombers to survive 25 combat missions over the deadly skies of Europe. That earned it a trip back to the States, where it was celebrated by thousands as it crisscrossed America on its War Bond Tour. And then came the film. Produced by Hollywood legend William Wyler, The Memphis Belle: A Story of a Flying Fortress, was a 43-minute documentary shown in theaters from coast to coast. The Memphis Belle and her crew were wartime celebrities, but two years later the war was over and the Memphis Belle sat in an airplane boneyard, waiting to be melted down and recycled. The plane was saved by the City of Memphis and put on display.

In 2005, the Belle arrived in Dayton for an exhaustive 13-year restoration at the National Museum of the United States Air Force, where the Memphis Belle is now on display. In this locally-produced documentary, combat diaries give unflinching, first-hand accounts of the Belle’s most dangerous missions. Interviews with the curator and restoration crew provide insights into the challenges of their long mission to restore the Belle. It’s a story of two teams of men, separated by 75 years, who shared a deep affection for a plane that became an American icon.