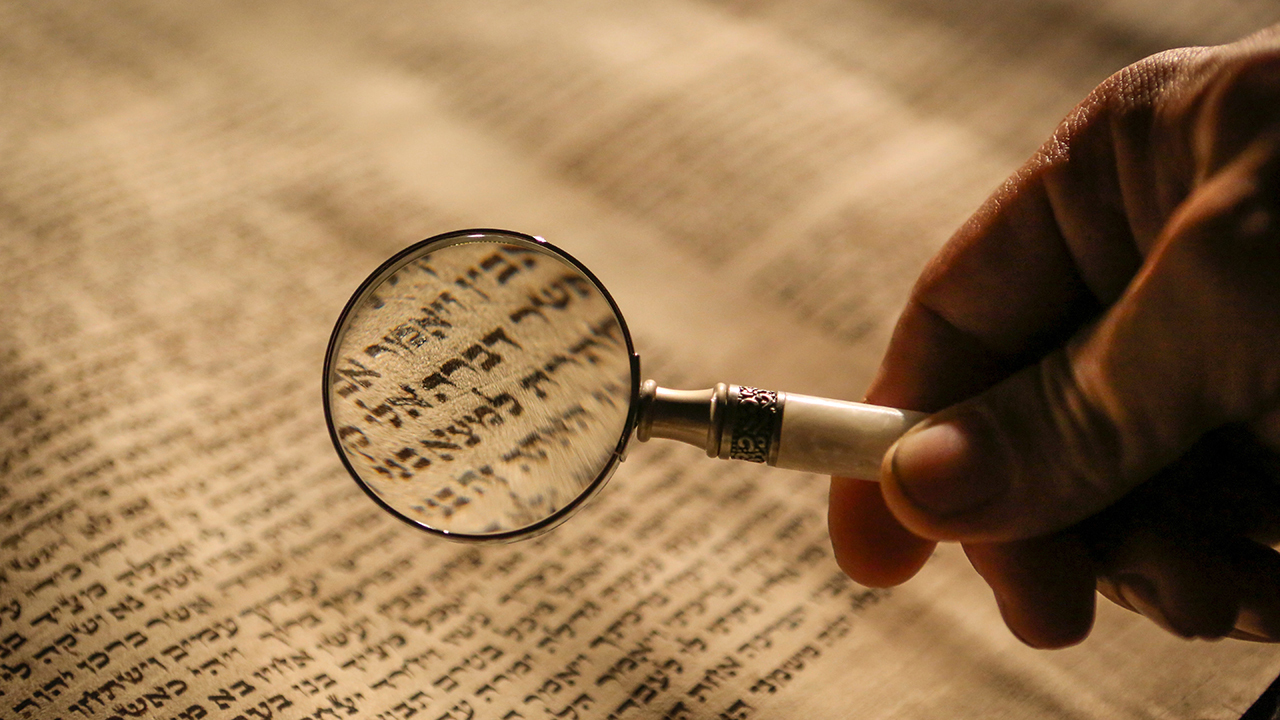 NOVA explores the role that writing has played throughout history. In this two-part special, learn the origin of the alphabet and find out all the developments in writing that eventually lead to its current role in the digital age.

A to Z: The First Alphabet
Wednesday, September 23, at 9pm on ThinkTV16
Monday, September 28, at 9pm on ThinkTV14
Where would we be without the alphabet? Writing has played a vital role in the expansion and domination of cultures throughout history. However, researchers are only now uncovering the origin story to our own alphabet, which may have gotten its beginnings in a turquoise mine four thousand years ago.

A to Z: How Writing Changed the World
Wednesday, September 30, at 9pm on ThinkTV16
Monday, October 5, at 9pm on ThinkTV14
NOVA investigates how the development of writing – the original information technology – played a vital role in shaping world history. While the invention of paper allowed Chinese and then Islamic civilization to become the most advanced, the simple fact that the Latin alphabet could be printed more easily handed Europe a crucial advantage at the beginning of the Renaissance. The printed book marked the beginning of the Industrial Revolution, which changed the fate of humanity and led to the Digital Age.