“Philly D.A” Gives the Public an Exclusive Look into the D.A.’s Office During a Time of Change

Home » Blog » “Philly D.A” Gives the Public an Exclusive Look into the D.A.’s Office During a Time of Change 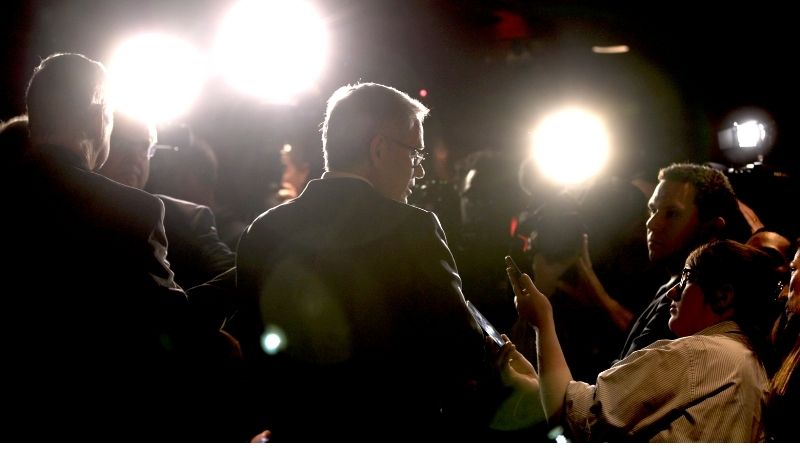 In 2017, Larry Krasner, a civil rights attorney who sued the Philadelphia Police Department 75 times throughout his career, mounted a longshot campaign supported by activists and organizers, and ultimately won the District Attorney’s seat in a city that has the highest incarceration rate of any large city in the United States. Krasner and his team drew national headlines as they pushed for reforms such as prosecuting police misconduct and brutality, rethinking sentencing, reforming probation and parole, minimizing the use of cash bail and ending pursuit of the death penalty.

Philly D.A., a new eight-part film from Independent Lens that premieres on Tuesday, April 20, at 8pm on CET and ThinkTV16, takes viewers inside the emotional, high-stakes work that Krasner and an ensemble of idealistic outsiders from different walks of life take on as they strive to overhaul an entrenched criminal justice system while grappling with detractors, political opposition and a skeptical public from Krasner’s 2017 win to now. In the vein of Knock Down the House and Flint Town, Philly D.A. brings viewers behind the scenes, giving them a vivid, firsthand look at a District Attorney’s office attempting to transform the future of mass incarceration, the culture of prosecution and the fundamental meaning of justice.

While crime, punishment and policing have been subjects intensely explored through film and television, the District Attorney’s office has been an entity largely inaccessible to the public eye until now. Though much of Philly D.A. is shot inside the D.A.’s office, the series also takes to the streets of various neighborhoods throughout Philadelphia and into the lives of people who are directly impacted by the decisions made downtown.

Verité documentary filmmakers Ted Passon and Yoni Brook secured wide-ranging access to the District Attorney’s office, embedding themselves on a near daily basis for the last three years. This unfiltered access captures Krasner’s dramatic first year in office and documents the day-today struggles of trying to change the entrenched criminal justice system. Each episode moves back and forth between the D.A.’s office and personal stories from those affected, including those currently incarcerated, victims of crime, political opponents, activists and concerned residents. Through real-time interviews with Krasner, his team and those who disagree with his approach, including prosecutors in his own office, sitting judges, victims of crime and law enforcement officials, Philly D.A. captures a never-before-seen, in-depth look inside the justice system as old and new guards clash.

In addition to airing on CET and ThinkTV16, Philly D.A. will also be available to stream on the PBS Video App and PBS Passport. Watch a preview of the series below.