Why I Gave: Martha H. Boice 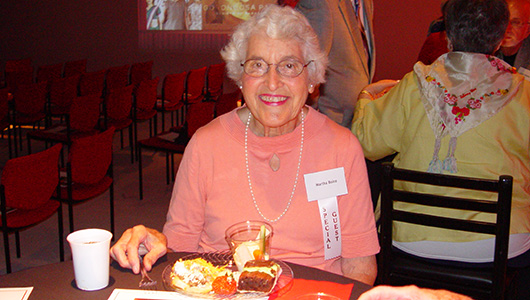 My love affair with public television began when we lived in Toledo and a new station came into being about 50 years ago. My husband had strung a wire to the attic and attached the antennae up there, giving us a challenging picture on our third-hand black and white TV. Faithfully one afternoon a week, I’d pull up a chair close to the TV and concentrate on Julia Child. Hearing her was possible but seeing her was pure luck. When we moved to Dayton our TV reception improved greatly and I recall seeing Julia pat the suckling pig. She taught me to make crepes, to cook and serve artichokes for dinner, and I began to collect her wonderful cookbooks. She remains a TV friend, visiting with other cooks still. In the early ‘70s, a series came on called THE FORSYTH SAGA. Soames and Fleur kept my attention for 26 weeks. In addition to watching, I also read the book at the same time. It was difficult to see the Forsyth family leave the screen, having shown us so well how the upper class lived in England. This was the first MASTERPIECE THEATER presentation and the beginning of counting on a good series at 9:00 on Sunday evening– UPSTAIRS, DOWNSTAIRS, I CLAUDIUS, WINSTON CHURCHILL and now DOWNTON ABBEY. Quite a run! I included ThinkTV in my estate plans because public television offers us education along with entertainment, a satisfying combination that I hope will be around for generations to come.

Why We Gave: Jim and Enid Goubeaux 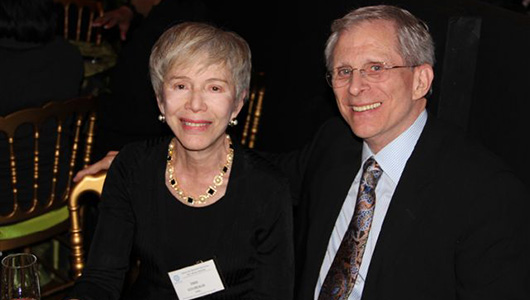 We support Public Television and have included ThinkTV in our estate plans for a number of reasons, most having to do with the future and for what it does to enrich our lives. Areas that Public Television has pioneered have directly led to programming on commercial and other cable channels. For example, THIS OLD HOUSE has led to the existence of home improvement cable network programs. Siskel and Ebert has created entertainment review programs elsewhere. PBS NATURE programming has inspired nature channels. In short, PBS’ willingness to “take a chance” has led to commercial broadcasting willingness to do likewise. Public Television not only educates and entertains, it has inspired others to follow.

Why I Gave: Dr. Edward Mapp 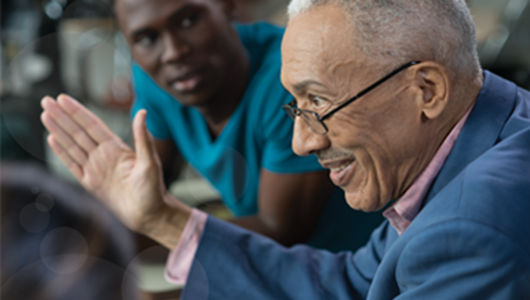 Ed grew up during the Depression and he considers himself fortunate to have been able to attend college. Upon his retirement, Ed committed himself to providing a scholarship to one student as his way of giving back. Ed feels equally passionate about public television. He feels the values of public television are perfectly in sync with his personal values. Just as he created a legacy for education, Ed has committed himself to creating a legacy for public television. By including his PBS station in his will, Ed believes he has done something great by helping to pass PBS on to the next generation.

Why I Gave: Gordon’s Story 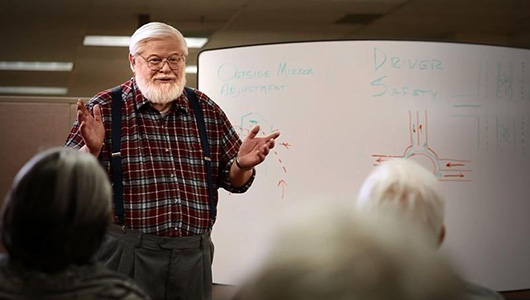 Gordon enjoys the documentaries from Ken Burns and credits his values to PBS. He’s included a small gift in his future plans to support PBS.

Why I Gave: LeeAnn’s Story 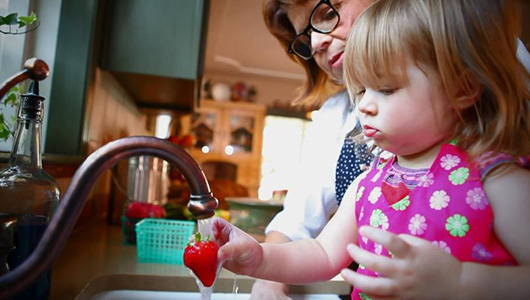 LeeAnn wants her family to have the same opportunities she had by watching PBS. LeeAnn and her husband feel so strongly about the value of PBS that they have included PBS in their estate plan.

Why I Gave: Pauline Strayhorne 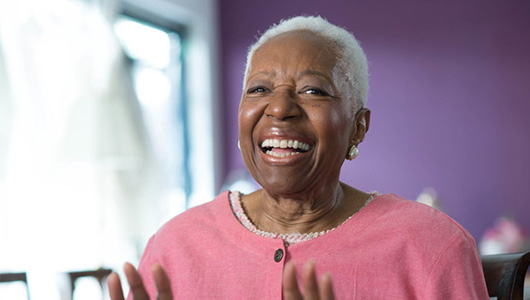 Pauline is a passionate and life-long supporter of public television. She believes PBS programs keep her connected to what’s happening in her community and the world and she wants to ensure they remain available for current and future generations.