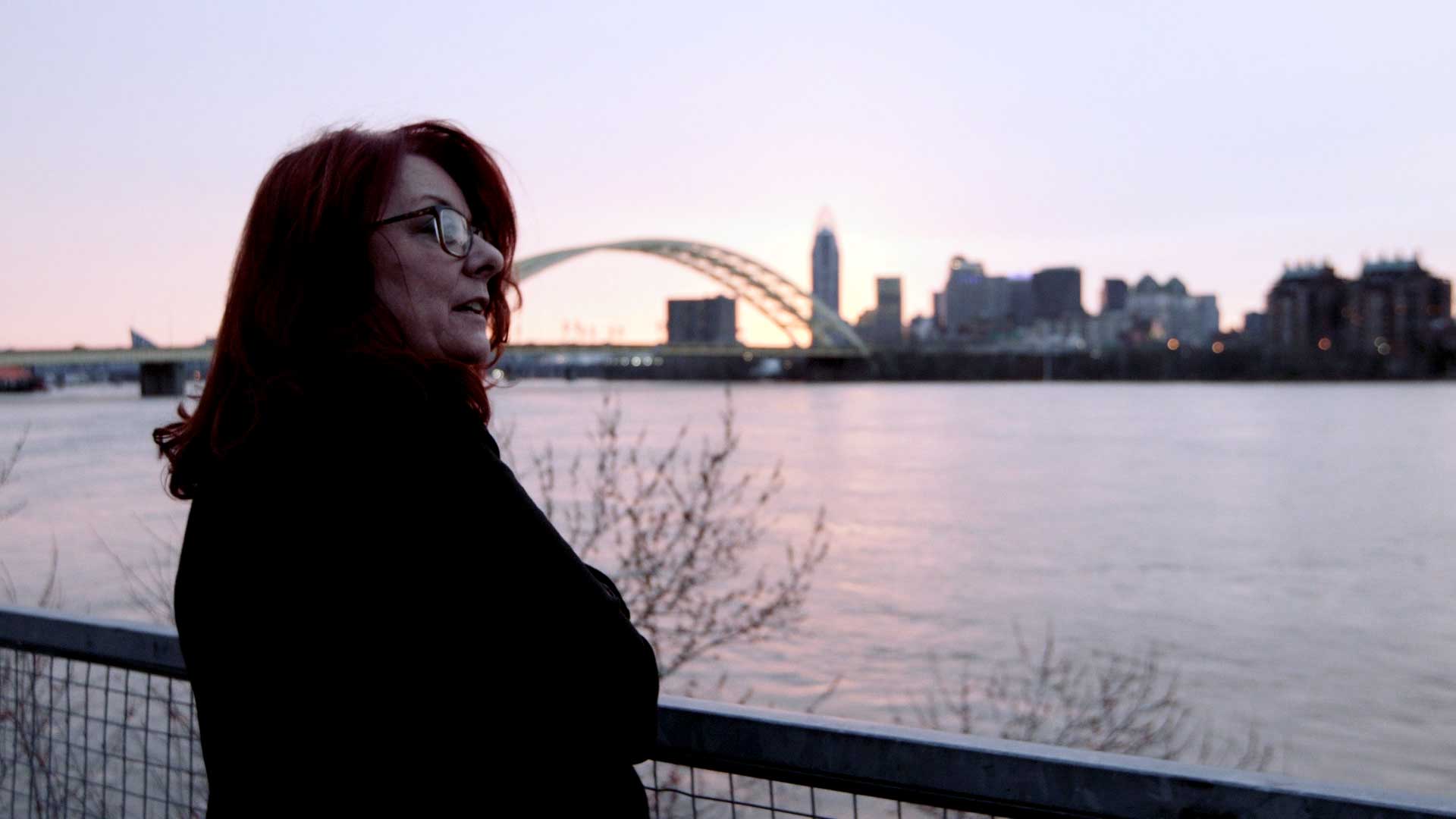 The PBS Online Film Festival voting is OPEN through 11:59pm on Friday, July 26, 2019, and, if you haven’t already streamed all of the films, there’s one with a direct tie to Southwest Ohio you might want to watch – Heroine of Hope.

This film was directed by Katie Prentiss Onsager, the co-founder of ​Small Forces, a pro-bono filmmaking company working to raise awareness of “small” people making big changes in their communities, along with Jamie Fleischel. Heroine of Hope “shares the story of Scarlet Hudson, a former corporate employee who left her career to help women in her community caught in the abusive cycle of addiction and sex-trafficking.” Hudson’s organization, Women of Alabaster, does work in Cincinnati and Northern Kentucky.

PBS recently featured a Q&A with Katie Prentiss Onsager that discusses the film, her storytelling techniques and the challenges of telling such a sensitive story. For the full Q&A, visit https://www.pbs.org/filmfestival/blogs/behind-lens/qa-the-film-industry-and-its-greater-societal-impact/.

We caught up with Katie Prentiss Onsager specifically to ask about the Southwest Ohio connection in the film. Here’s what she said about why tell this story out of Southwest Ohio…

“We first learned of Scarlet Hudson and her organization, Women of Alabaster, through reading the incredible reporting of the Cincinnati Enquirer and their Seven Days of Heroin series published in 2017. We had been searching for an organization that was trying to alleviate the problems of the opioid crisis on a grassroots level, and fell in love with Scarlet’s approach and personality. Using Cincinnati as a backdrop for the film was a great way to tell what has become a national story in a localized way. Communities across America can emulate Scarlet’s model to help serve people.”

All nominated films are available for viewing on www.pbs.org/filmfestival as well as PBS’s official YouTube and Facebook pages. Voting is open from 12am EST on July 15 to 11:59pm EST on July 26.