Stream these Five NOVA Shows, Even without Passport

Home » Blog » Stream these Five NOVA Shows, Even without Passport 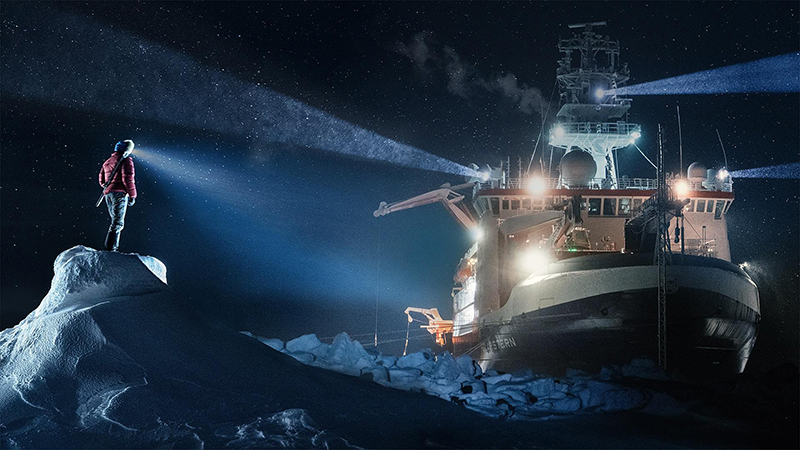 NOVA is the most popular primetime science series on American television, demystifying the scientific and technological concepts that shape and define our lives, our planet and our universe. Explore the science behind the headlines in when you discover these five episodes of NOVA that you can stream for free without Passport. Let yourself be inspired by these stories of human ingenuity, exploration and the quest for knowledge. Just log onto the PBS Video App, video.thinktv.org or watch.cetconnect.org and start streaming today!

Follow the dramatic story of NASA’s James Webb Space Telescope – the most complex machine ever launched into space – in hopes of peering deeper back in time than ever before and answering some of astronomy’s biggest questions.

Follow the dramatic personal journey of Hugh Herr, a biophysicist working to create brain-controlled robotic limbs. At age 17, Herr’s legs were amputated after a climbing accident. Frustrated by the crude prosthetic limbs he was given, Herr set out to remedy their design, leading him to a career as an inventor of innovative prosthetic devices.

From crunchy crickets to nutty fly grubs, NOVA takes a tasty look at insect foods and how they could benefit our health and our warming planet.

Join scientists on the biggest Arctic research expedition of all time. Facing hungry polar bears, perilous sea ice cracks, and brutal cold, the team strives to understand the forces that are changing the region—and the world—forever.

Outnumbering atoms a billion to one, neutrinos are the universe’s most common yet most elusive and baffling particle. NOVA joins an international team of neutrino hunters whose discoveries may change our understanding of how the universe works.