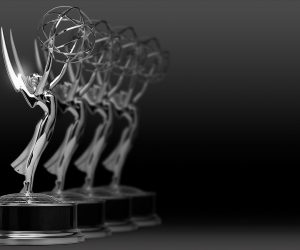 Public Media Connect, the regional public media partnership of CET in Cincinnati and ThinkTV in Dayton, won four 2019 Regional Emmy Awards from the Ohio Valley Chapter of the National Academy of Television Arts and Sciences. Winners were announced August 10, 2019 during the Emmy Gala at the Louisville Marriott Downtown in Louisville, Kentucky. Here’s a little about each of the winning films: 20 Seconds […]