Watch more from The Art Show 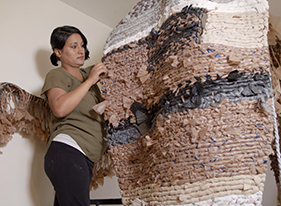 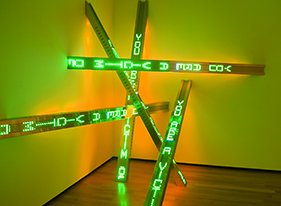 The Akron Art Museum’s galleries are refreshed for their centennial. 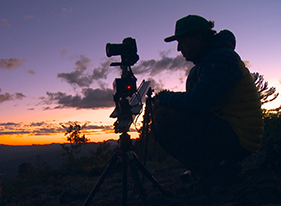 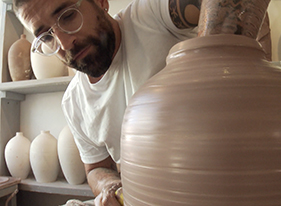 This week’s episode will air Monday, February 13 on ThinkTV16 because of a Sanditon marathon. 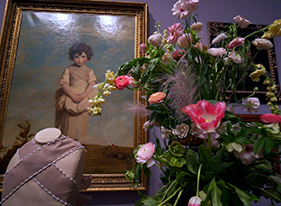 The Columbus Museum of Art celebrates their biennial exhibition Art in Bloom. 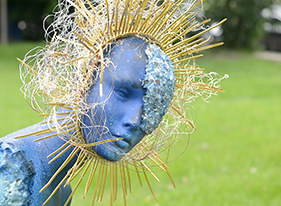 A sculptural installation by artist Abigail DeVille shines a light on the history of the Fairfax neighborhood in Cleveland. 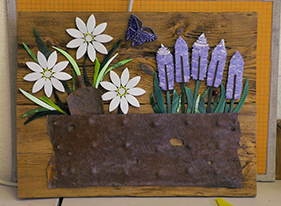 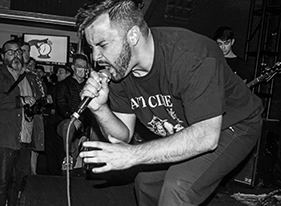 Learn what it takes to run the punk record label Not for the Weak Records in Norfolk, Virginia. 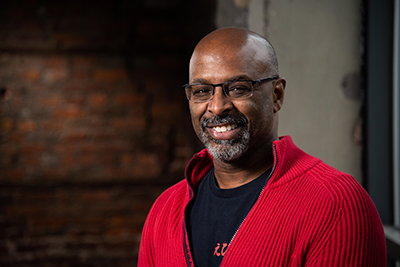 Rodney Veal is an independent choreographer and interdisciplinary artist, serving as adjunct faculty for Sinclair Community College. He is a graduate of Eastern Michigan University with a B.S in Political Science and Visual Arts and The Ohio State University with an MFA in Choreography. Rodney currently serves as President of the board of trustees of Ohio Dance and on the boards of Friends of Levitt Pavilions Dayton, Dayton Live, Dayton Performing Arts Alliance, WYSO and Homefull. He is the recipient of several MCACD grants and fellowships. Several of his works have been performed as part of the Ohio Dance Festival and other regional dance festivals. He was one of five artists chosen nationwide to participate in the Blue Sky Dayton Project Artist in Residency Program held in collaboration with the University of Dayton.

The Art Show is broadcast Saturdays at 6pm on CET and Sundays at 8pm on CET Arts.

The Art Show has been made possible thanks to the
Montgomery County Arts and Cultural District. 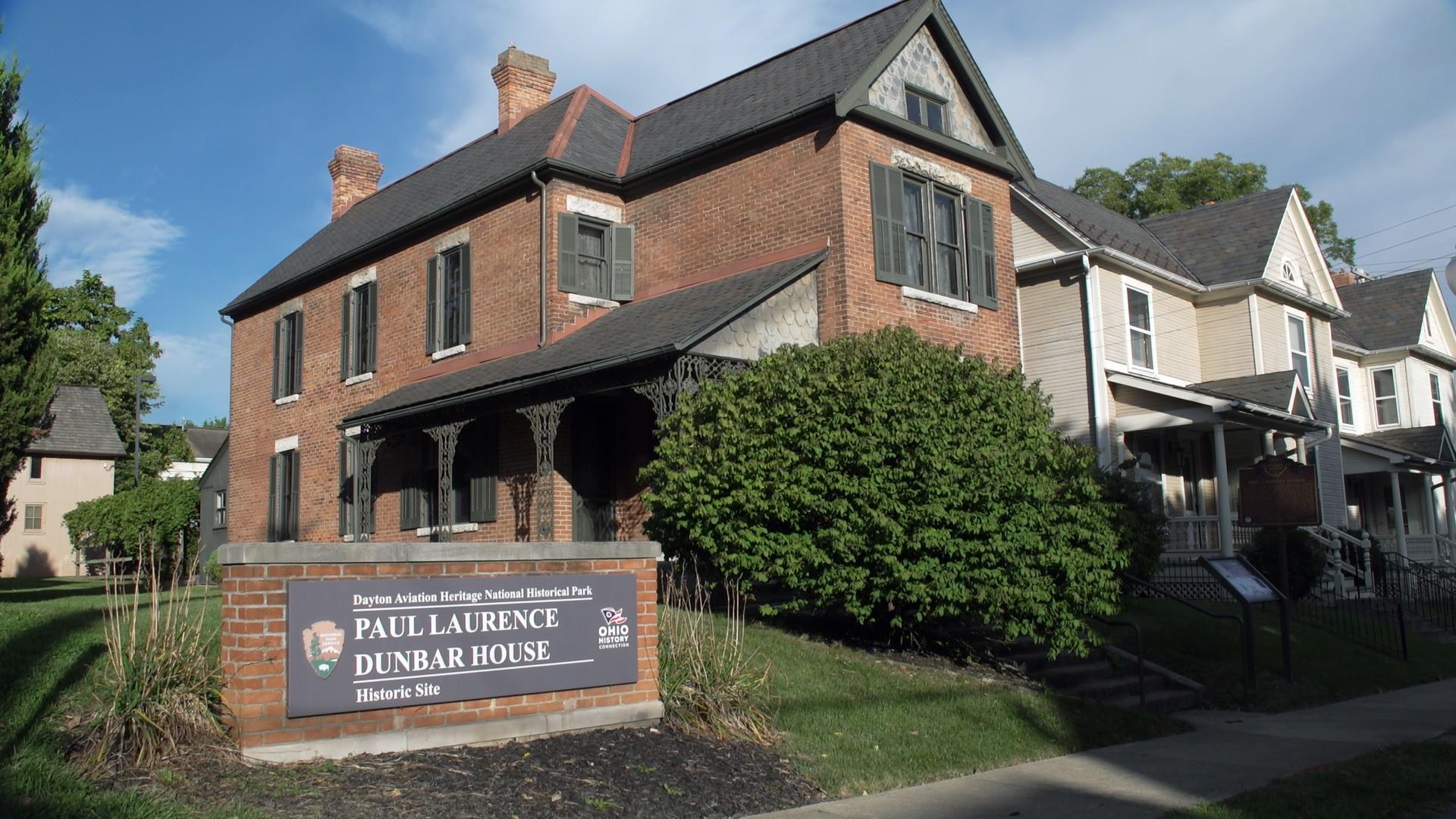 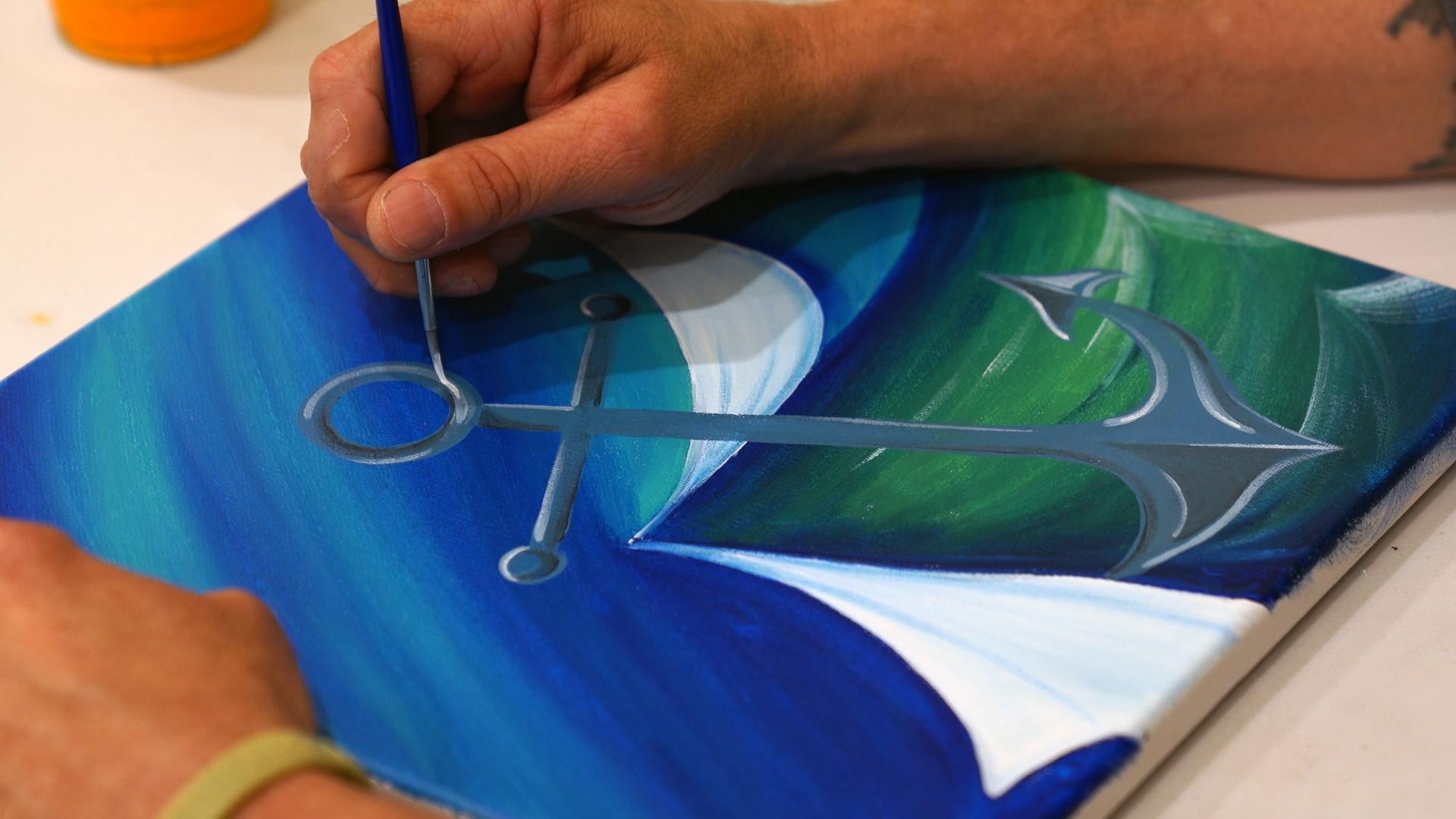 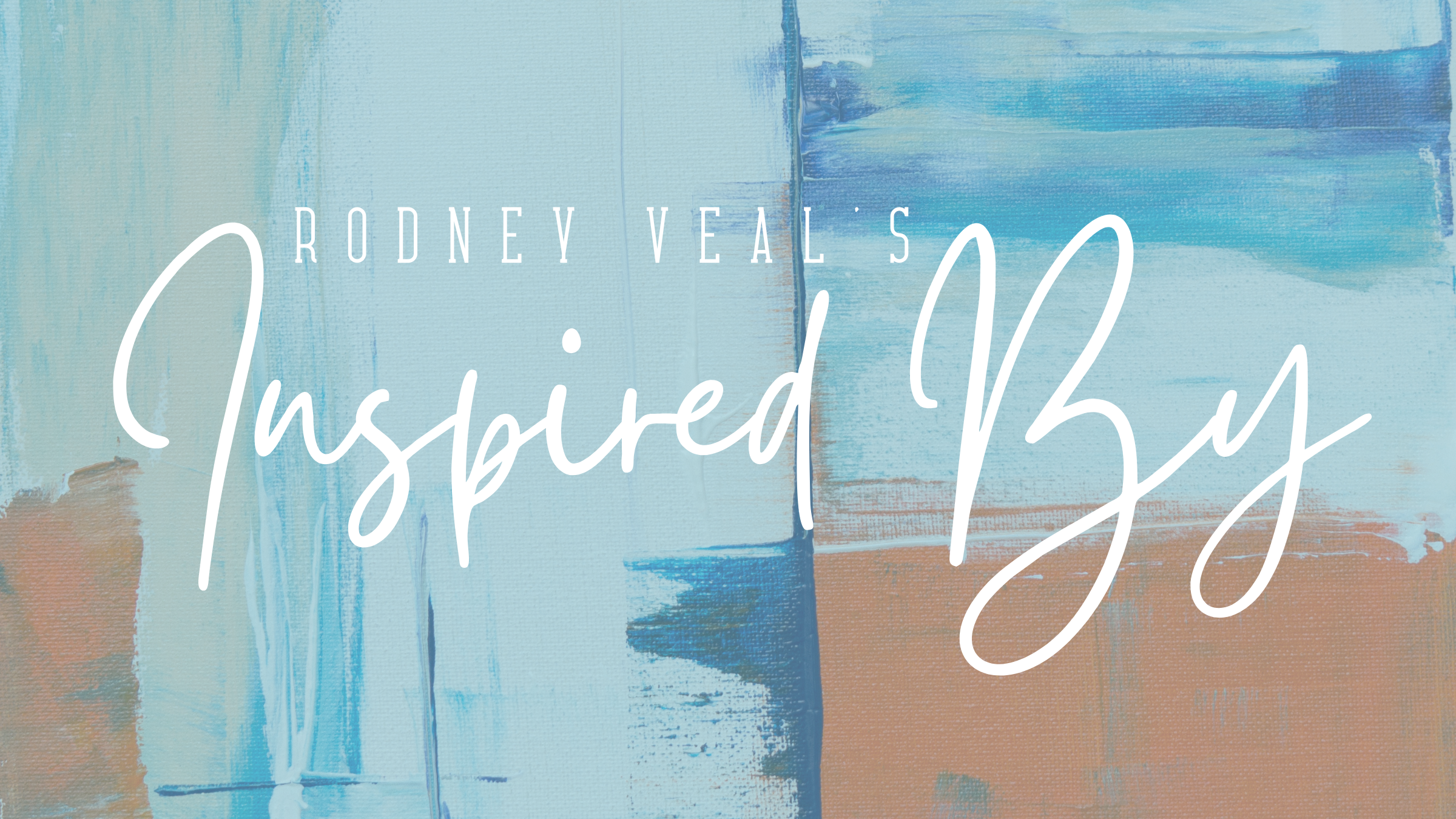 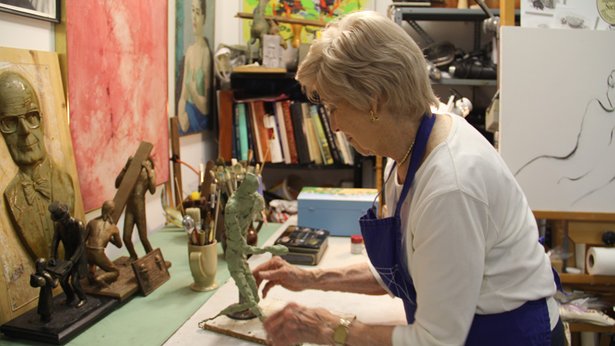 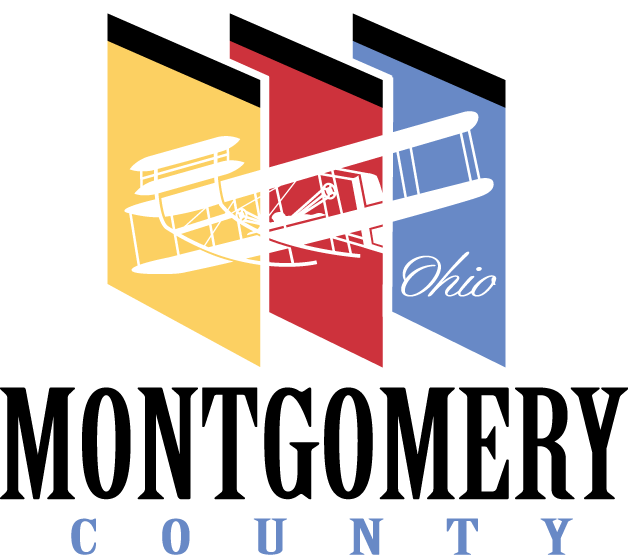 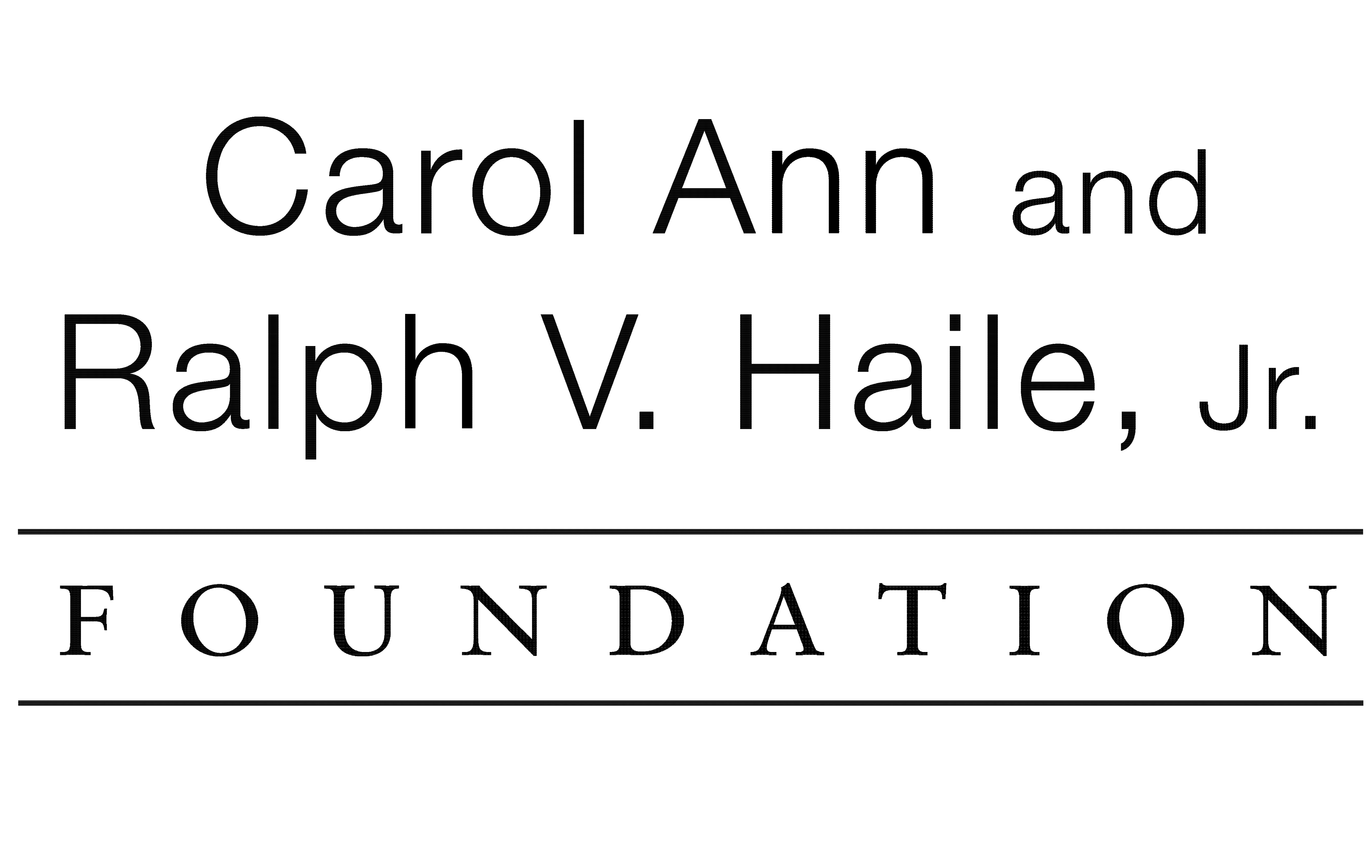