Liberation. Freedom. Remembrance. As survivors were liberated across Europe after enduring years of atrocity at the hands of Nazis and collaborators, they emerged to newfound freedom, but they were also met with much uncertainty. Many chose to return to their homes to see what was left and who had survived; many returned to nothing and were met with antisemitism that did not stop with the end of WWII. While carrying incredible trauma, these survivors would go on to rebuild in new homes, new countries, and cities like Cincinnati. The rebuilding and healing would be their next chapter, and remembrance of all they had endured would be critical to telling their story.

Yom HaShoah is Holocaust Remembrance Day, a commemoration to remember the Holocaust and honor its survivors. Yom HaShoah, while a solemn memorial service, also creates a sense of urgency to recognize modern-day antisemitism and prejudices while inspiring each of us to be upstanders-individuals who stand up for others and their rights. Thus, commemorating Yom HaShoah instills lessons that resonate universally. Commemorations have grown to be multi-generational as well as welcome to all individuals and faiths. The program typically includes music, prayer, and a moving candle-lighting ceremony by six survivor families.

Yom HaShoah ordinarily takes place in person, often attended by hundreds of people from across the region, but unfortunately that is not possible this year. As such, CET and the Nancy & David Wolf Holocaust & Humanity Center have partnered in 2021 to bring these remembrances to a wide audience in a 30-minute broadcast format, one that is particularly meaningful to the hundreds of survivors living in the Greater Cincinnati area today. This commemoration will include stories of Holocaust survivors woven throughout as well as music, candle lighting, and moving prayers. This special Yom HaShoah will give our community the chance to shine a light on the value of promoting human rights, ethics, and civic engagement while informing a broader sense of awareness for all.

Sarah L. Weiss is the Chief Executive Officer of the Nancy & David Wolf Holocaust & Humanity Center. As the granddaughter of Holocaust survivors, Weiss brings a personal connection and passion to her work. 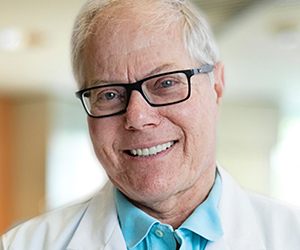 Dr. Albert Weisbrot is a physician and accomplished solo artist. 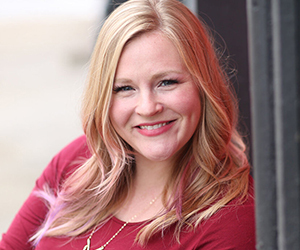 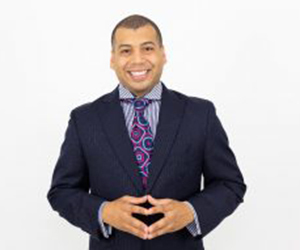 Guided by the principle that God has an intended purpose for his life, Paul M. Booth Jr. is the Lead Pastor and founder of Legacy Pointe Church in the northern corridor of Cincinnati. 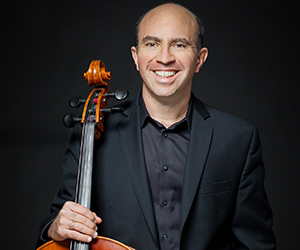 Nathaniel “Nat” Chaikin is a musician, cello instructor and member of the Cincinnati Chamber Orchestra. 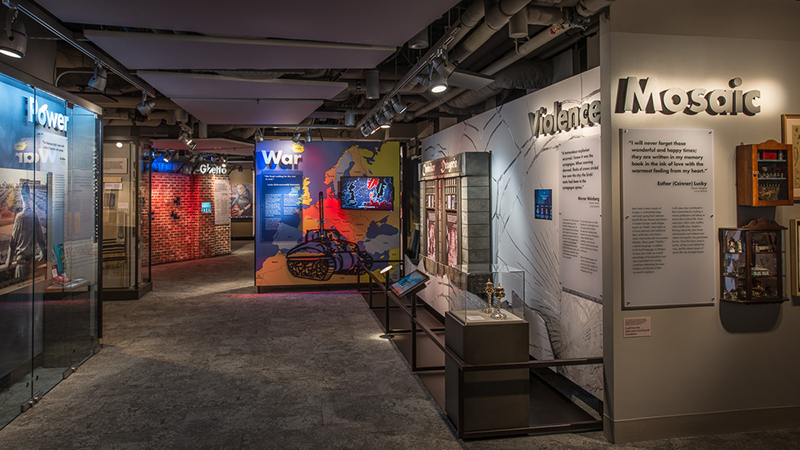 The Nancy & David Wolf Holocaust & Humanity Center exists to ensure the lessons of the Holocaust inspire action today. HHC educates about the Holocaust, remembers its victims and acts on its lessons. Through innovative programs and partnerships, HHC challenges injustice, inhumanity, and prejudice, and fosters understanding, inclusion, and engaged citizenship. HHC impacts more than 200,000 individuals each year.